I am a Chinese Medicine Doctor and one of my specialties is treating fertility and infertility with acupuncture. Over the past decade, I have helped almost one hundred women conceive. Thus, you would think that my own pregnancy journey would have been a peaceful one. I should have  felt relaxed and confident that if something was preventing me from conceiving, I would simply turn to acupuncture to fix it.

However, I began my pregnancy journey extremely nervous. Even though I had a perfect checkup with my doctor and there were zero red flags, I could not stop thinking about all of the women that I had treated over the years and it played serious mind games with me.

We decided to use e.p.t® tests to check for pregnancy every month. Nearly 40 years ago, e.p.t® invented the at-home pregnancy test and it changed the way women found out they were pregnant forever. It has been successfully used by millions of women to date. When you are waiting for some of the biggest news of your life, time is of the essence, and I always found that e.p.t® gave me the fastest and most reliable results; the test is over 99% accurate from the day of your expected period, so you can feel confident in your results. Did you know that, approximately 8/10 women first learned they were pregnant from a home pregnancy test and nearly half said they took the test immediately after buying it. Though many respondents aged 60 or older (38%) were skeptical when the first home pregnancy test hit shelves, most women (81%) now consider an at-home pregnancy test the first step if they suspect they might be pregnant.

Most women can remember the first time they found out they were or were not pregnant after taking an at-home pregnancy test or what is otherwise known as their #momentoftruth. Whether it was a joyous, heartbreaking, or shocking moment, it is one they will never forget.

My #momentoftruth was a shocking one! After two months of trying and seeing no results, I decided I was going to no longer stress out about it. What will be will be. I must have taken my test too early the third month and it read negative. We left on a family trip to the Turks and Caicos, where I felt exhausted and nauseous the entire time. However, it never occurred to me that I could be pregnant. Once I returned home, my husband pushed me to take another test. I was convinced it was going to read negative again. Imagine my surprise when it instantly read positive. It was my #momentoftruth and I would not have changed a thing about it. My husband and I cried and hugged and cried some more. We had been blessed beyond measure! 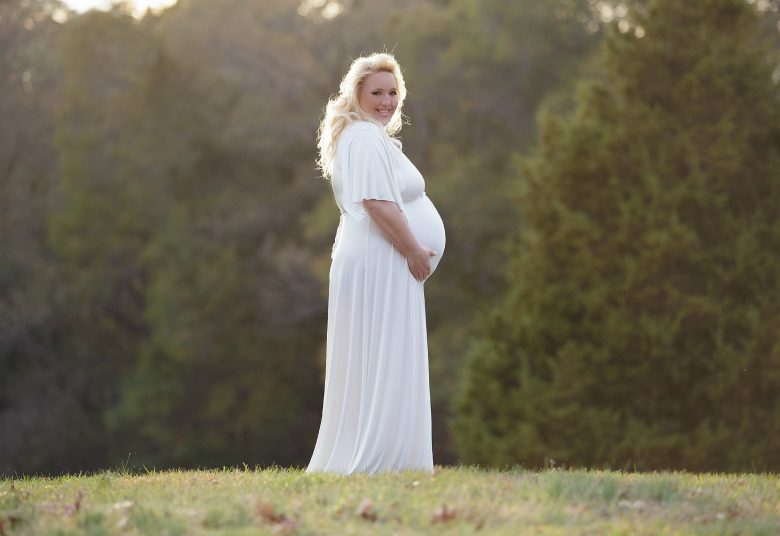 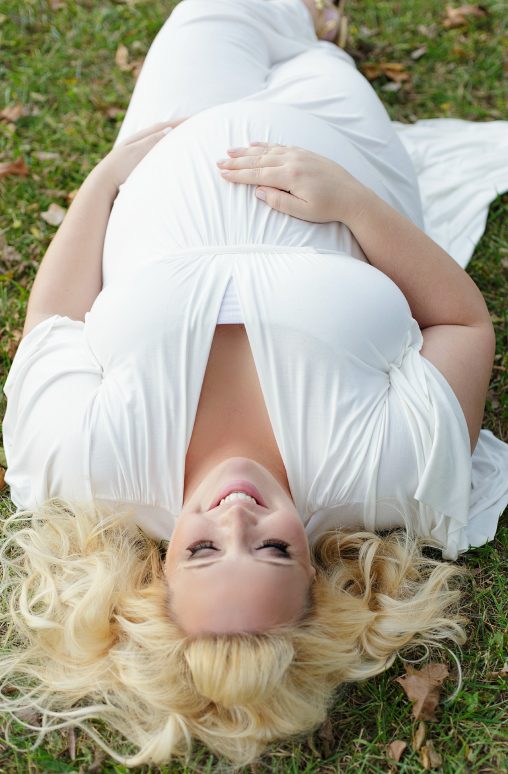 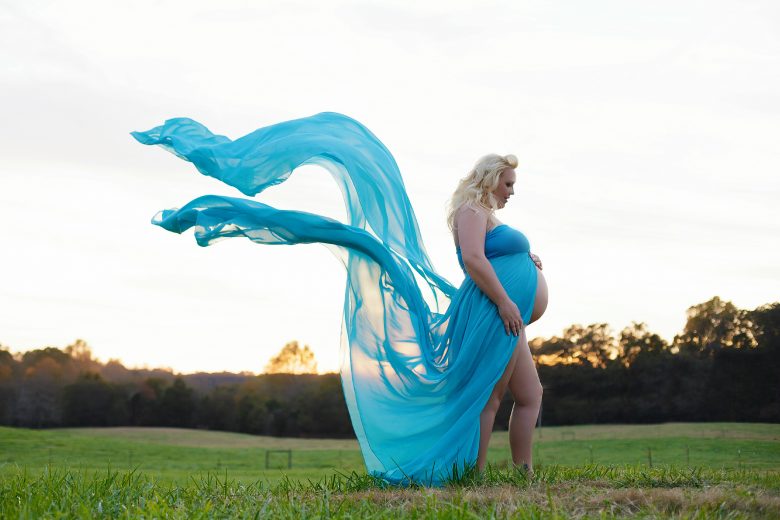 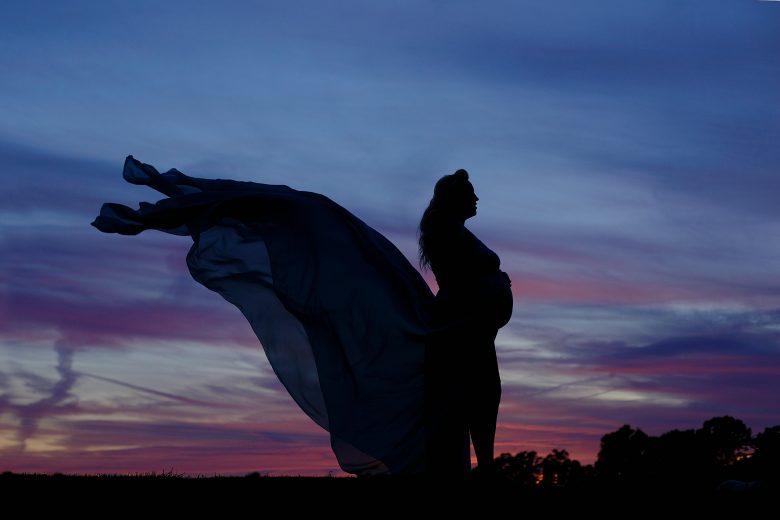 In celebration of its upcoming 40th anniversary, e.p.t®, the makers of the original home pregnancy test, explored the emotional journey that women experience as they wait to find out if they are pregnant and how it has changed over the years. The survey asked more than 600 women between the ages of 22-60 their thoughts about getting pregnant, finding out whether they are pregnant, and what the experience is like.

I was selected for this opportunity as a member of Clever Girls and the content and opinions expressed here are all my own.