With its restaurants, swanky microbreweries, and charming parks the dynamic city of Bangalore has something new to offer every day. The attractions are not just limited to the city limits, thus once in a while it is nice to head off for a day trip away from the urban buzz.

With the advent of easy car booking, it has become very convenient to get a car on rent in Bangalore and go out exploring! Here are some destinations that may pique your interest: 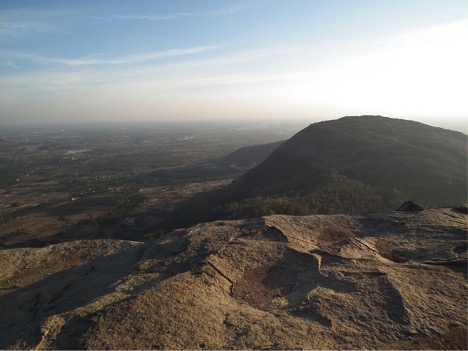 Everyone in Bangalore has a Nandi Hill story. These peaks of around 1,500 metres jut out of the plateau landscape and hold many delights. Winding roads and chilly weather are just some highlights.

Historical places of interest in Nandi Hills include: the old fort that was the site of a major battle between Tipu Sultan’s forces and Lord Cornwallis. The hills are also home to an ancient temple, the older structures of which are believed to be more than a 1,000 years old. Nandi Hills is a favorite haunt for bird-watchers and some of the species found here include falcons and the Nilgiri woodpigeon. Enjoy the 60 kilometer drive in a comfortable Bangalore to Nandi Hills taxi.

Enjoy a day out in the fields of the Grover Vineyards, a wine-making area just outside Bangalore. Explore the expansive space and witness the carefully grown French grapes. Learn about the ageing, fermentation, and packaging of wine and indulge in some tasting too. Harvesting season (February and March) is considered the best time to visit. 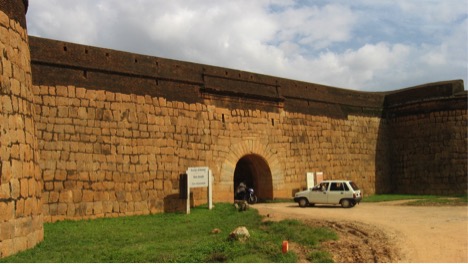 The Devanahalli Fort is a 600-year-old structure that features ramparts and bastions that still stand today, reminding visitors of the significance of the site. Tipu Sultan was born in the Devanahalli Fort in the year 1751. There are many temples in the fort, which showcase the quintessential architecture of South India. One of the oldest of these temples is the Venugopalaswamy Temple. This historical getaway is just 35 kilometers from the city and ideal for a day trip. 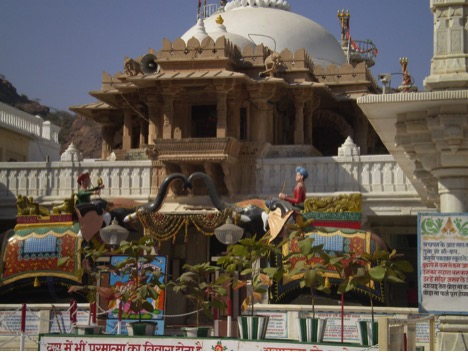 Located on a small hill on the highway to Hyderabad, the Nakoda Jain Temple is another favored stop for a short day trip. On the climb up, one can visit a small Hanuman Temple at the foot of the hillock.

The Jain temple features very elaborate architecture, including main steps leading up to the central dome. The temple courtyard is surrounded by smaller pyramid shaped towers. If you want to see how old architecture lives on in more modern and contemporary structures, this is a good place to visit.

The birthplace of M Visvesvarayya, one of India’s greatest engineers and Bharat Ratna Awardee, Muddenahalli is a short 55 kilometer drive away from Bangalore. The memorial and museum dedicated to M Visvesvarayya are the main attractions here. The picturesque village is close to Nandi Hills, with the peaks in the backdrop.

It is always great to escape from the city life once in a while; to leave your professional life behind and enjoy the open landscapes of Bangalore’s surrounding areas. Day trips help you rejuvenate and are a boon for those who cannot find the time for longer getaways. Book cabs in Bangalore and discover the secrets of the countryside!