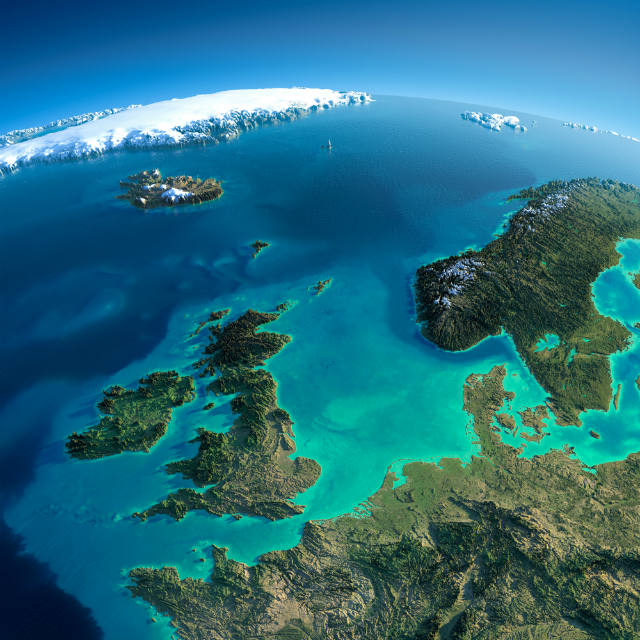 Summer in Iceland is actually one of the best times to discover this incredible destination. Often referred to as the the land of ice and fire, it makes total sense to visit it outside the winter season, which can be quite harsh for tourists. A volcanic island formation, Iceland is a truly exotic destination, and it goes without saying that by “exotic” we do not mean tropical. Exotic in the sense of a completely foreign place and totally outside the norm in terms of more common summer destinations that will tend to involve scenarios of lying on a beach working on your tan. If you can fathom a summer without tanning for a change, put Iceland on your bucket list for a truly extraordinary travel experience that will redefine your notion of an island holiday. Further to my previous post on Iceland and its wonders, here are some more features that are definitely worth you discovering, and why not give a cruise to Iceland a try! 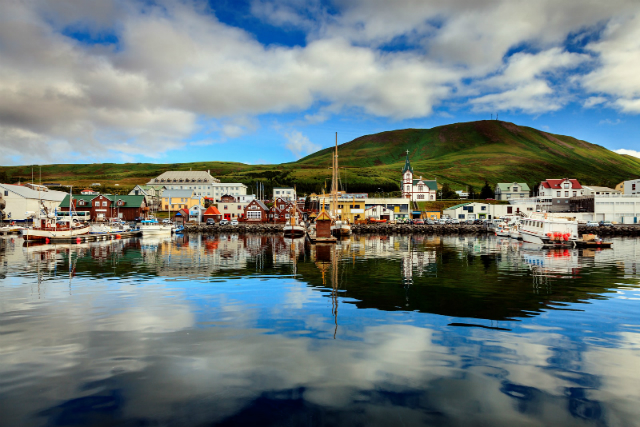 Iceland is an island whose inhabitants, both human and not, have primarily lived off the fat of the sea. It goes without saying that Icelanders have a long standing tradition in fishing and their local cuisine mainly consists of fish and seafood. Although the food is not always something of a treat for most taste palates, the Icelandic fishing heritage means there are some really picturesque fishing port towns that are simply picture perfect! Two such examples are Husavik and Siglufjordur. They are absolutely charming and especially on days with clear weather, the reflections on the water of the colorful fishing boats will provide ample opportunities of postcard quality photo snapping sessions. 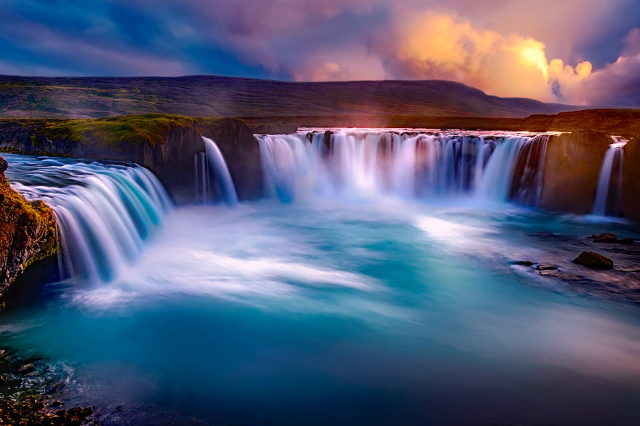 This gorgeous country has so much diversity in its natural beauty. The Godafoss Waterfall is Iceland’s equivalent to Canada’s Niagara Falls. It has a similar breathtaking allurement and in actual fact, its name means “waterfall of the gods”. It also has great historical importance, being closely related to the Icelandic conversion from heathendom to Christianity. Visiting this site will fill the observer with an overwhelming sense of awe. The lava fields of Namaskard are also quite astonishing. Resembling a martian landscape, this site will both scare and excite you! The natural thermal springs of Lake Myvatn and Deildartunguhver are worth checking out too in addition to the world famous Blue Lagoon which is, however, a man-made site. 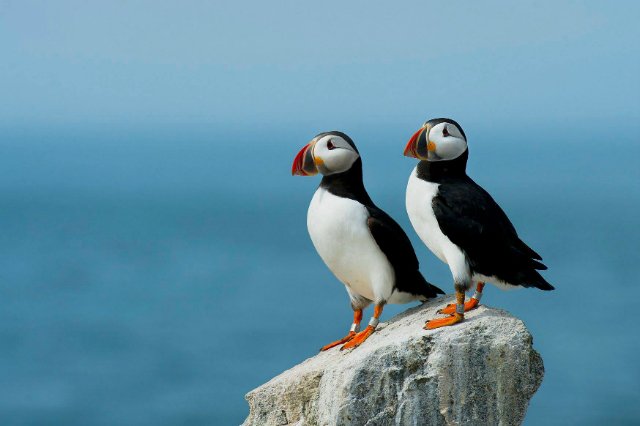 In Iceland, you have the opportunity to see some really amazing animals that are part of the country’s natural fauna. The Puffin, a cute, pelagic seabird, is perhaps the most impressive one you will see soaring the skies over Iceland. Their numbers are so great, that they are hunted as part of the local diet, but if you are a bit queasy about eating them, it is easy to steer clear from ordering them at any local restaurant. In fact, they have a whole island dedicated to them and you can take a tour to visit them in their natural habitat. A number of seal species are endemic to Iceland, another cute animal that prospers in the cold North Atlantic sea climate. There are various locations for seal watching around Iceland, and you can observe them in any one of the following spots: Svalbarð, Illugastaðir, and Hvítserkur. Jot them down as it can be difficult to pronounce them properly! 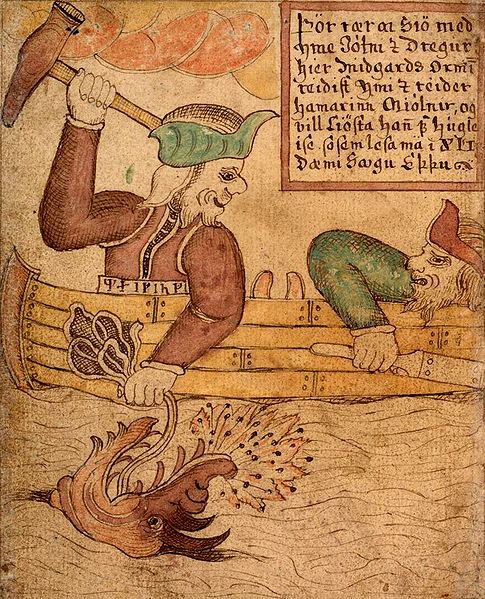 Apart from all the above, Iceland also has a strong cultural element. If you have young ones with you, they will especially be intrigued by visiting the Sea Monster museum at Bildudalur town. For the older kids among you, Reykholt that used to be a town of intellectual importance, was the home of Snorri Sturluson, the renowned Icelandic author, poet and politician whose works on Nordic mythology are a huge part of Icelandic heritage. Do not miss the Saga museum  and the Vikin Maritime museum in Reykjavik!