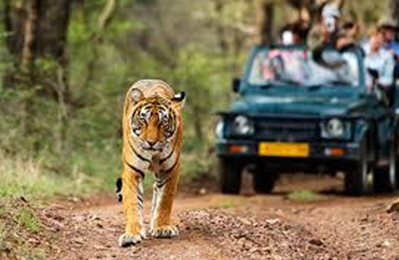 Almost 70 percent of the world’s remaining tigers can be found in India alone, with a population of 3000 spread through multiple national parks. In the wild or designated wildlife sanctuaries, these magnificent striped animals wander the thick jungles, and your chances of finding one of these beauties are very good if you know exactly where to go to look for them.

Conservationists, nature lovers, and globetrotters alike have steadily flocked over the years to witness first-hand the incredible tiger safaris in India, even as the population of these large cats declines. We have shortlisted four national parks across states that are ideal for some exploring in the wild to improve your chances of a sighting on a tiger safari in India:

Kanha National Park, considered one of the best places to spot tigers in the world, stretches over a whopping 940 sq km area and is lush with dense jungle filled with exotic plants and trees, such as Sal, with some areas clearing up beautiful meadows.

Kanha National Park is brimming with natural beauty, flora, and fauna, and visitors at the park often spot other animals such as the swamp deer, Indian gaur, sambar, and barking deer, besides a multitude of reptiles and the occasional amphibian.

It is always possible to see the magnificent cats you’re looking for coming to the streams for a drink of water or lazing languorously in the sun. To catch sight of these majestic animals, tigers’ pugmarks can also also be traced. 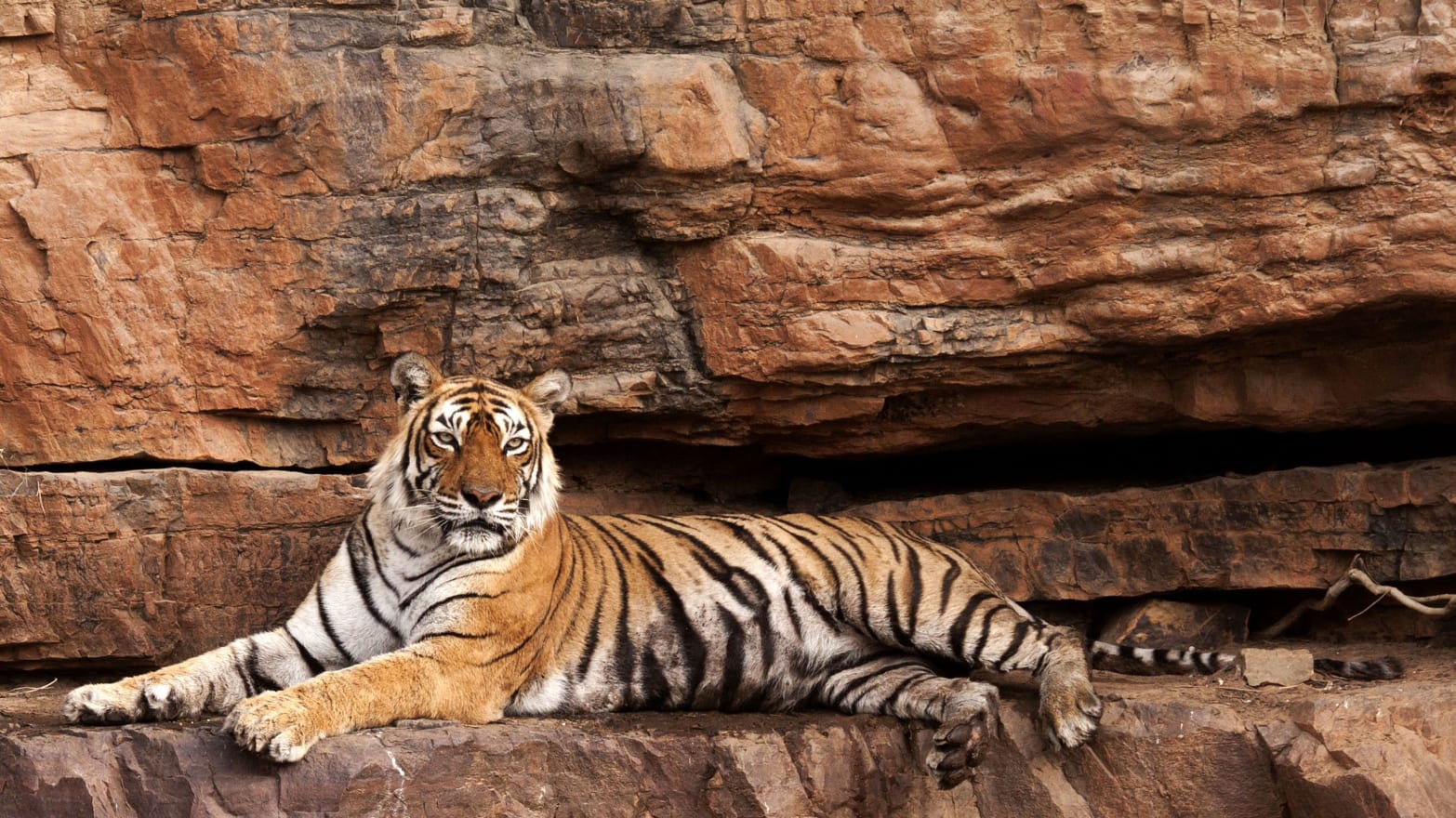 Ranthambore National Park, popular in India for its tiger sighting prospects, is remarkably close to the urban city. This national park is scattered over a 392 sq km area and further divided into smaller areas, providing refuge to tigers in habitats in which they can survive.

Considered to be the oldest tiger alive, Machli, along with Slant Ear, Mala, who derives her name from the markings on her body, is one of the prominent inhabitants of this national park, and Sultan, or T-72, is considered to hold much of the territory in the park.

Tiger Trail packages and tours are also offered by the authorities who manage the area, which will ease your visit and make your tiger safari a reasonably smooth affair.

Bandhavgarh National Park is situated between the Vindhya and Satpura ranges along the state’s north-eastern border and is home to more than a hundred Royal Bengal Tigers, the country’s largest population.

A visit from October to April is a smart idea for a tiger safari, apart from which this 694 sq km national park provides an immersive experience in the lap of nature in the midst of thriving biodiversity.

The Tala Zone is said to be the best one for spotting the majestic striped cats, divided into four parts, Tala, Magadhi, Khitauli, and Panpatta. Some of the famous tigers that have been photographed in the past, such as Sita, who appeared on the cover of National Geographic magazine, Mohini, Charger, and Barmera, used to roam in this national forest.

Thanks to its high chances of tiger sightings, its bounteous nature, and a variety of wildlife, from leopards to deer to over 250 species of birds, this historic national park is one that the experienced traveler would consider as a tempting destination.

At Tadoba National Park in Maharashtra in 2014, a jaw-dropping 65 tigers were spotted-no big feat, as wildlife enthusiasts must agree. This is one you shouldn’t miss out on as far as tiger safaris in India go.

This national park, located in Chandrapur, is the state’s largest and spreads over an impressive 625 sq km area, and the best part is that the entire area is completely open to tourists for exploration.

Summer is a perfect time here to embark on a tiger safari, as the big cats frequently spend time basking in the sun or going for water at Tadoba Lake and other nearby waterholes.

This lush sanctuary, along with a plethora of birds and butterflies to boot, is home to a variety of other animals such as leopards, sloth bears, gaurs, striped hyenas, Chital deer, and the four-horned antelopes.

The tiger safari in India is bound to be one of the most memorable experiences of your life, as long as you take the requisite precautions and remain vigilant.