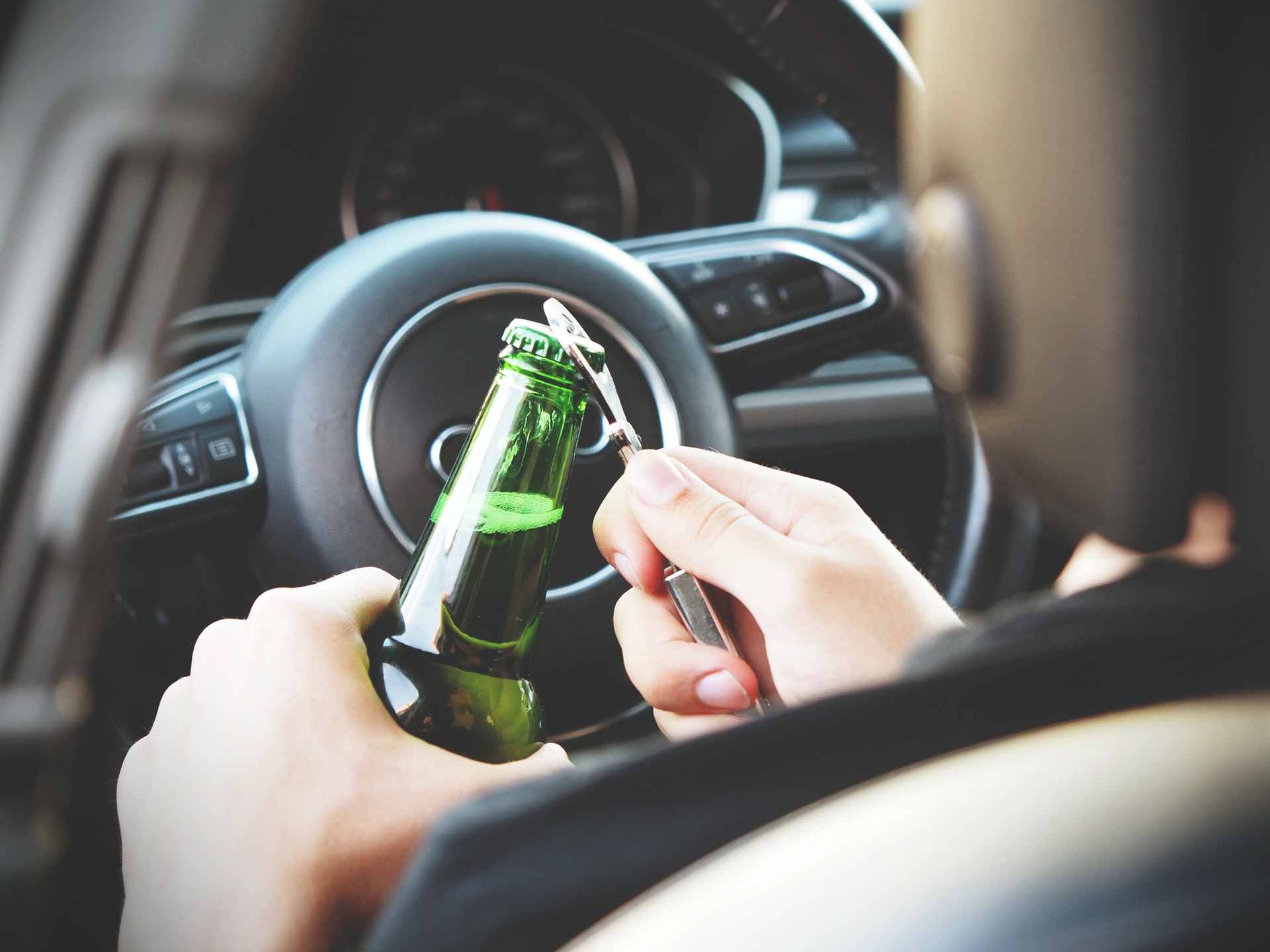 Drinking and driving are one of the most dangerous things to do while using private transportation. It not only risks one’s own life but can also be dangerous to others who are driving along. Therefore, if caught drunk and driving, the charges and the fine are high and the accused can also be jailed till provided with bail.

Driving under influence also abbreviated as DUI is when someone drinks and drives under the influence of alcohol or any other form of drugs. Consuming any kind of alcohol or drug that is legal or illegal which can cause intoxication and driving come under DUI. If caught under DUI the charges are high and one should have proper assistance to get out of it. Some of the factors that influence a DUI charge are:

The place where you are getting charged: The area or district where you get charged plays a role in the bond amount to be paid.

Any previous records: The bail charges depend on the number of times one has been charged before. If the person involved has any previous criminal records or other DUI charges then the person will be charged more compared to the first-timers.

What happens after you are charged with DUI?

Get arrested: In most of the states, getting caught for DUI can land you in jail. The accused is taken to the nearby police station and a report is filed and the person is fingerprinted and photographed. In most cases, the person is ticketed and sent back but for repeated offenders, they might have to serve the jail for a few days.

Appear in court: The accused has to appear in court on the assisted day that is written on the ticket and be present for the hearing.

Can lose license: If the person is convicted, there are chances of losing the license and the privileges that can come along with it.

Pay fine: The accused will be asked to pay a fine depending on the charges. The fine depends on the number of previous crimes committed, if there was any harm to any property, person and can also depend on the place where the person has been charged.

Serve probation: Depending on the kind of crime and the previous history, the person might be asked to attend a probation period.

Take up tests and assistance: Once the person has served the probation and paid the fine, before retrieving his/her license they will be asked to under a couple of tests to check for alcohol content and also attend a few sessions to learn about the safety measures. One might also have to pay for SR-22 insurance.

What to do once you are charged with a DUI?

Once the cost has been determined, and you or the offender is in jail, choose a good bail bond service or agent and submit the bail bond to get the bail and to get released. To know more about Bail bonds for DUI charges,check out Connecticut Bail Bonds Group for bond on DUI charges.