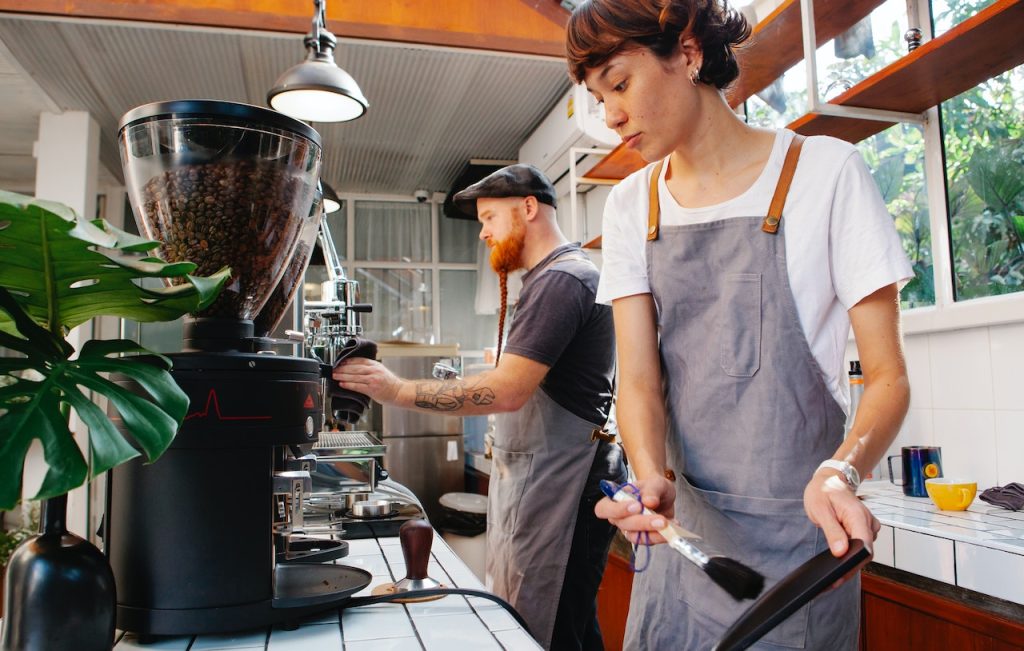 A mixer grinder has gained an integral part of an Indian kitchen. However, there are mixer grinders of different brands, capacities, wattages, and functions in the market. It might, thus, become difficult to select the appropriate one. In this article, we will discuss the difference between 500 Watts, 750 Watts, and 1000 Watts mixer grinders.

Owing to its size, a 500 Watts mixer grinder is best suitable for a small Indian family where the use of a mixer grinder is limited. Its small motor holds a good grinding capacity to grind a small number of raw materials easily.

Having an average of three jars, it is suitable for wet grinding, dry grinding, liquidizing, and chutney making, though it is not suitable for juicing or preparing idli batter. Its revolution speed ranges from 18000 to 20000rpm and can be controlled with the three-speed controls.

Its best part is that it consumes less power and produces noise levels ranging from 80 to 85db. Further, it is budget-friendly when compared to its functions.

It also has a centrifugal juicer that can help in making vegetable and fruit juice. It can run continuously between 20 to 30 minutes with medium-level power consumption. Observing the difference between 500 Watts and 750 Watts mixer grinder, a 500 Watts mixer grinder consumes less power making it more kitchen friendly.

With a strong motor, a 1000 Watts mixer grinder has a revolution speed of 22000rpm, producing noise levels of 85 to 100db. It is suitable for large Indian families and large-scale restaurants. Generally, it has three to four jars which can be used for wet grinding, dry grinding, grinding turmeric, blending, juicing, chopping vegetables, and preparing idli, dosa, and vada batter.

The disadvantages of this mixer grinder are that it consumes more power and is relatively very costly owing to the Indian kitchen. Comparing a mixer grinder of 750 Watts vs 1000 Watts, a 750 Watts mixer grinder can perform almost all the tasks at a lower price and lesser power consumption, making it more kitchen friendly.