The morning came way too soon.  We quickly got dressed, finished packing, and then set off to find a café in Dam Square for breakfast.  The Dam Square, which was in walking distance from our hotel, is a picturesque square lined with fashionable boutiques, interesting galleries, and gourmet restaurants.  It is also home to some of the most stunning architecture in the city.  We found a place that boasted it had the best apple pancakes in the city, so we thought we would test their claim.  I am not sure if they were the best or not, however I swear to you that apple pancakes alone are worth a trip to Amsterdam!  They were that good.

Before we knew it, we were back at the airport and then on a plane headed to Barcelona.  I had been to Spain four years prior, but had only had the chance to visit Madrid.  During that trip I encountered some of my most frustrating travel experiences thus far, as I had all of my valuables stolen on two, yes two, different occasions.  Having said that, I did not let that stop me from revisiting Spain.  Every place deserves a second chance, especially one as special as Spain.

I instinctively knew that I would fall in love with Barcelona.  Maybe that is why it took me so long to visit  — I was afraid that once I was there I would never want to leave?  In my mind it was the most perfect place; it was a big city filled with diversity, it had beautiful beaches, and it was centered around Latin culture.

It took about five minutes of being in Barcelona for me to realize that my fear was valid.  Barcelona was simply the most perfect city!  We arrived fairly late in the day, so exploring would have to wait until the next day.  We checked into the posh Majestic Hotel & Spa, located in the heart of the city on the famed Paseo de Gracia.  Just steps away from the hotel was some of the best shopping and restaurants, as well as Gaudi monuments.  Though the real reason we chose this hotel was due to the fabulous rooftop pool and view. 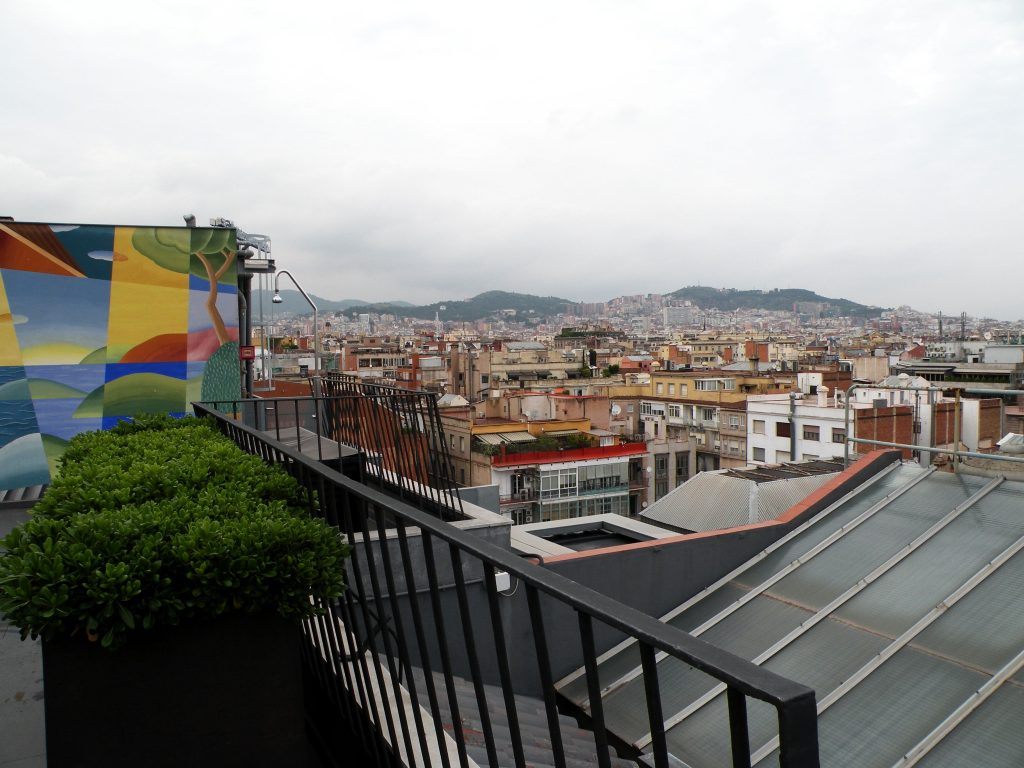 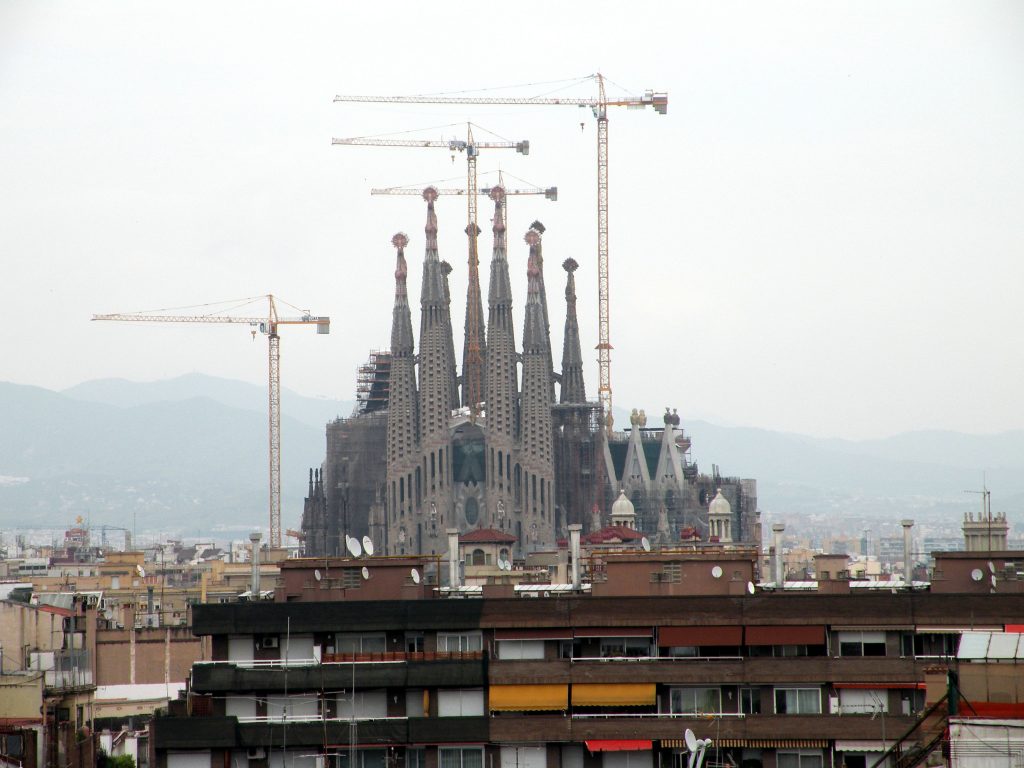 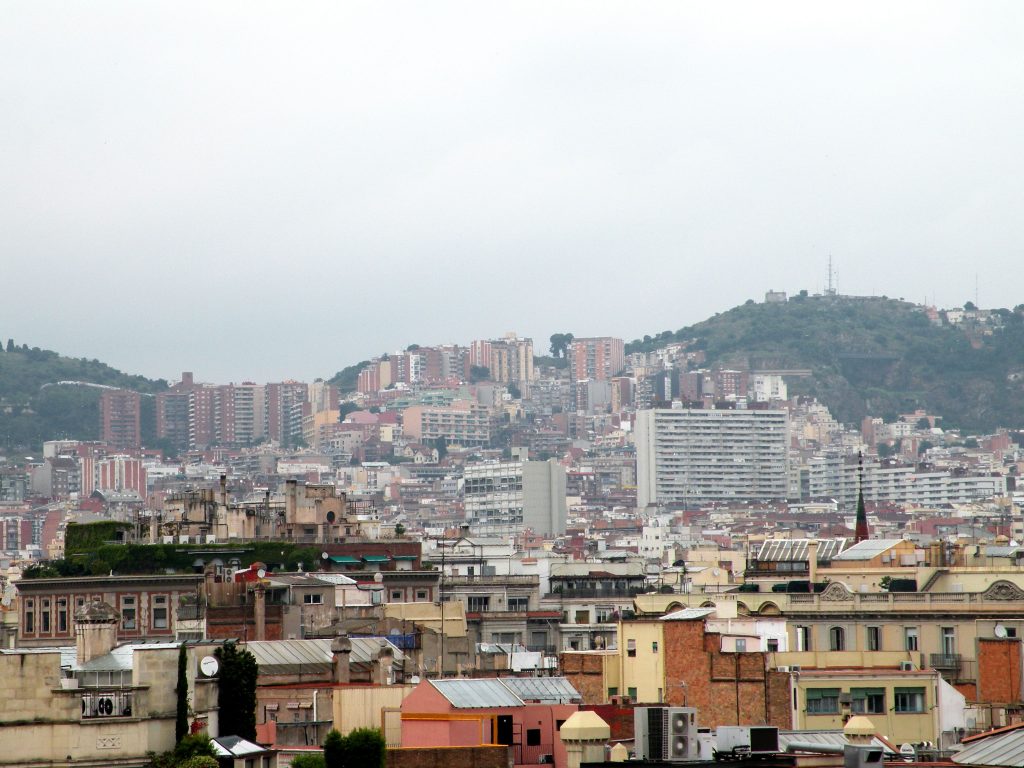 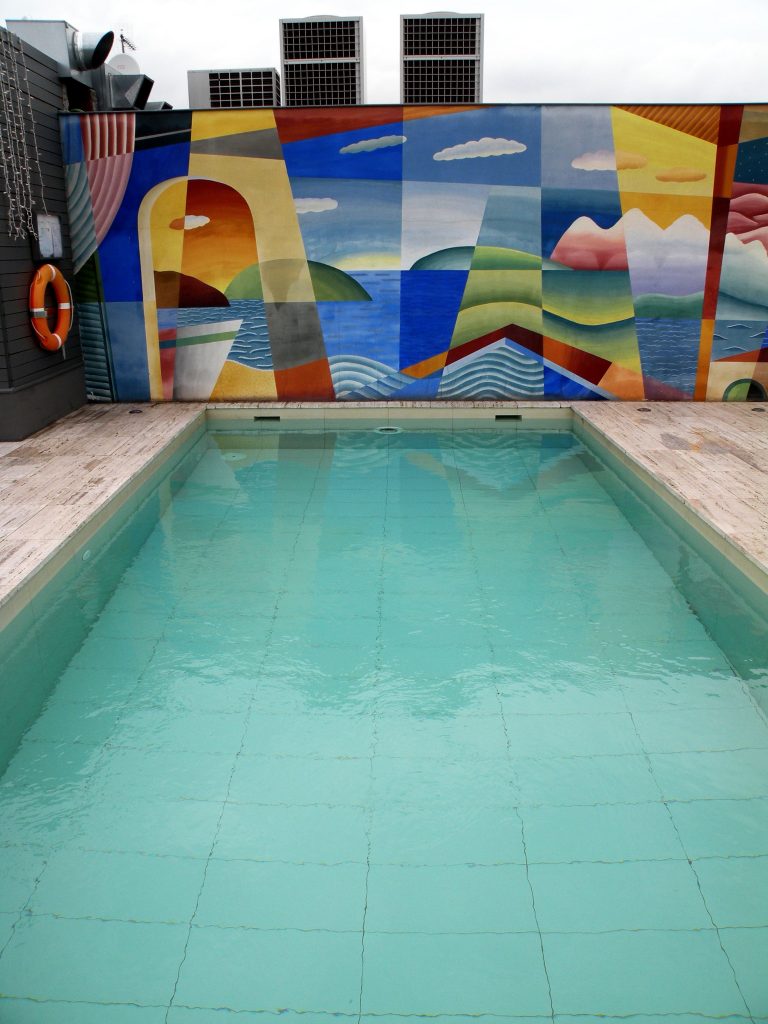 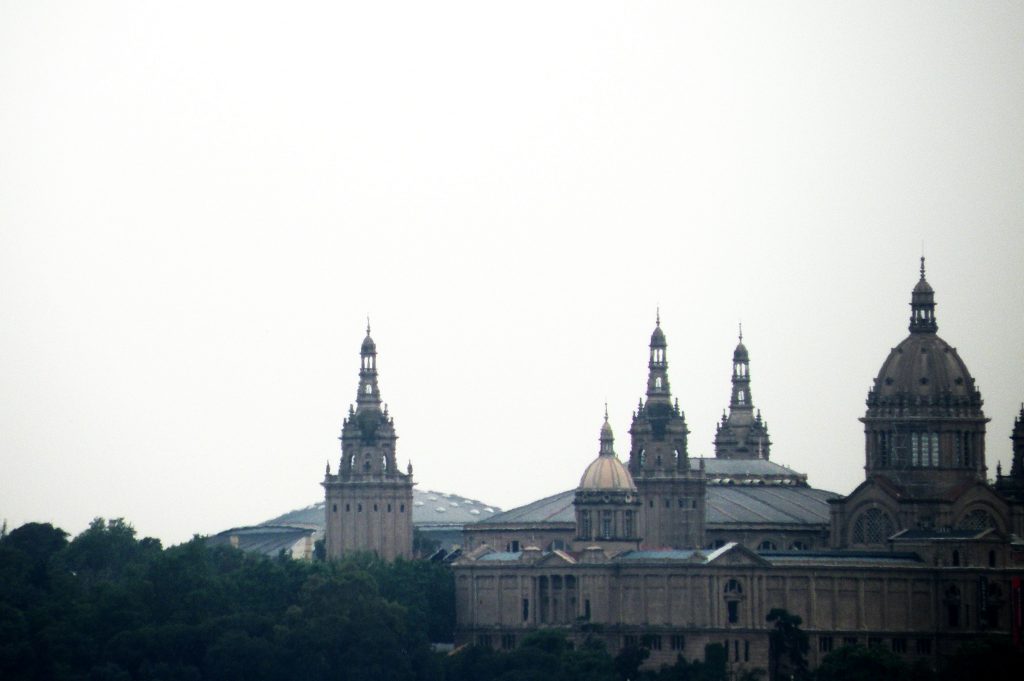 Not wanting to waste one second more, we departed for Puerto Olimpico for tapas, sangria, and. . .