Puerto Olimpico is the area of Barcelona where the 1992 Olympic Games were held.  Post-Games, this area was abandoned, however years later businesses and restaurants began developing, mostly centered around Barcelonesa, which is the “fisherman’s district” made of narrow streets lined with hundreds of anchored boats and the aroma of the sea wafting through the air.  This is where we would be dining for the evening. 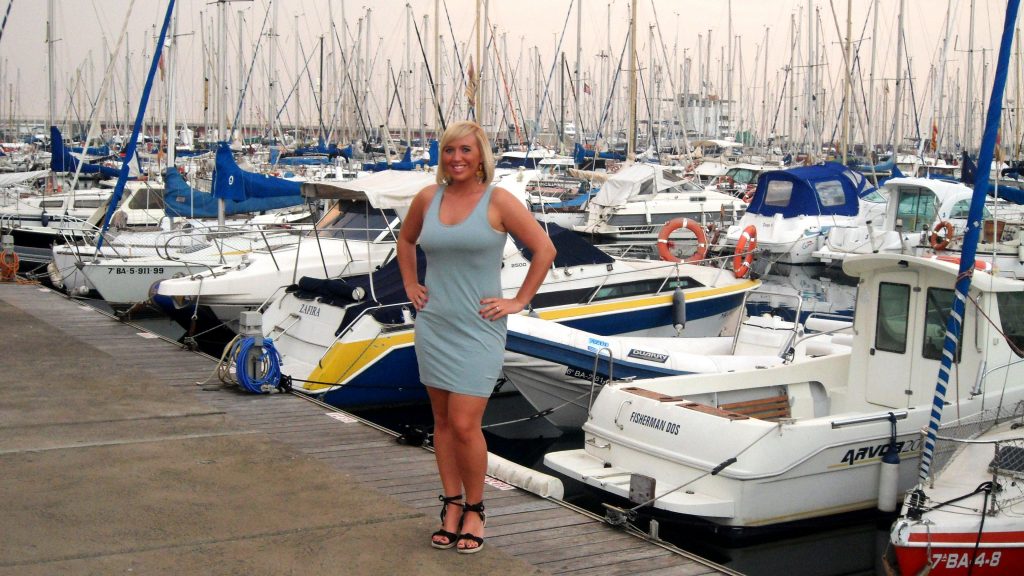 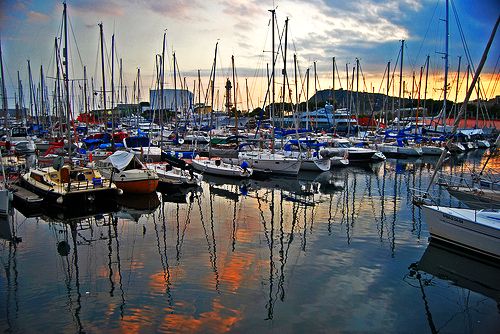 We were so hungry, that we ended up choosing the first restaurant we saw, which was La Fonda Del Port Olimpic.  Thankfully, our stomachs choose very well!  The tapas and sangria there were divine, and just solidified for me that Spanish cuisine is the best in the world. 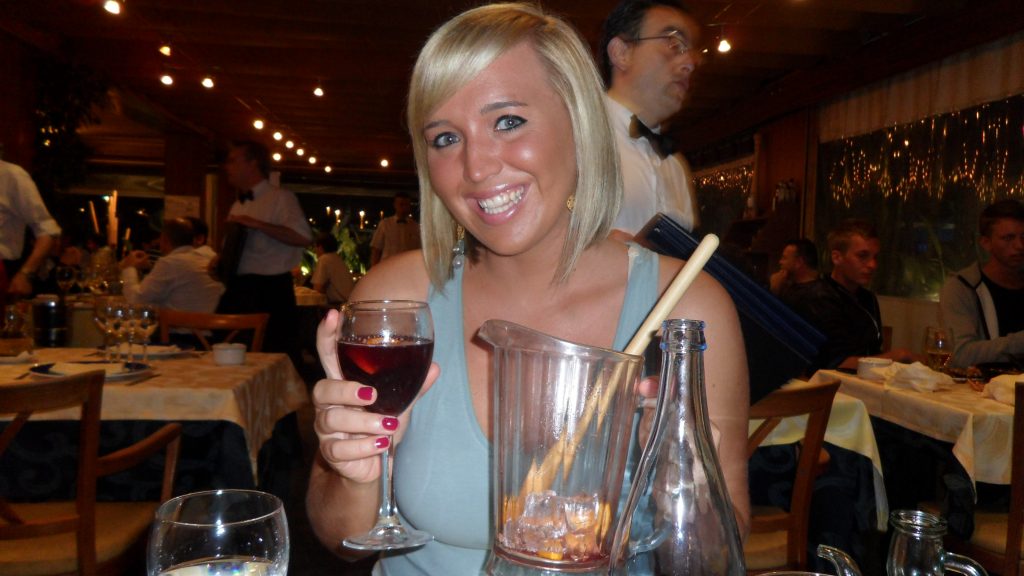 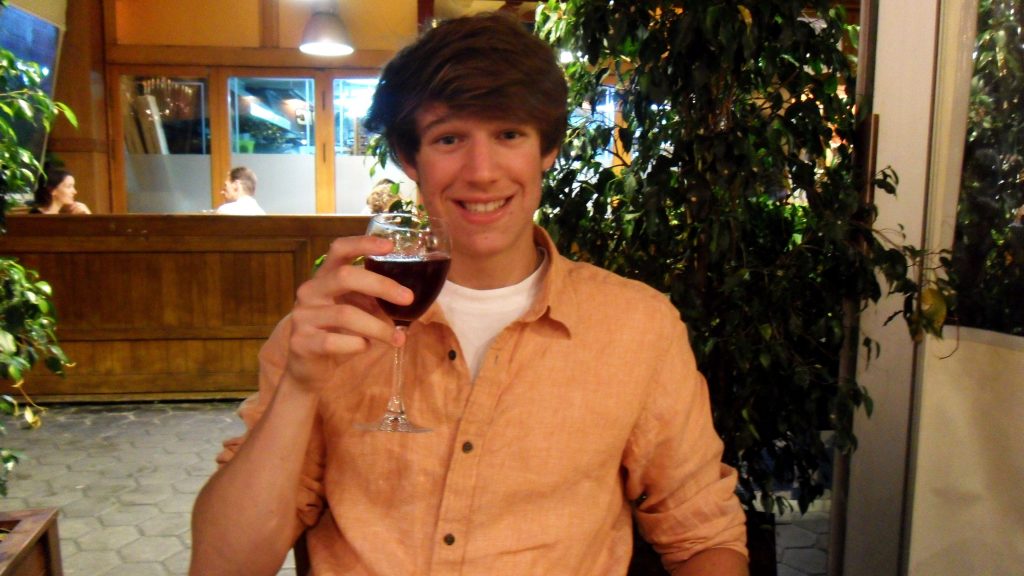 After dinner, we had the intention of going to a club, but we were still battling jetlag.  I am not sure I made the best decision, being the older (and wiser) big sister, however I suggested to my brother that we share a hookah at a nearby Moroccan café.  He had never tried one before and as you can tell from the picture below, he very much enjoyed his first experience. 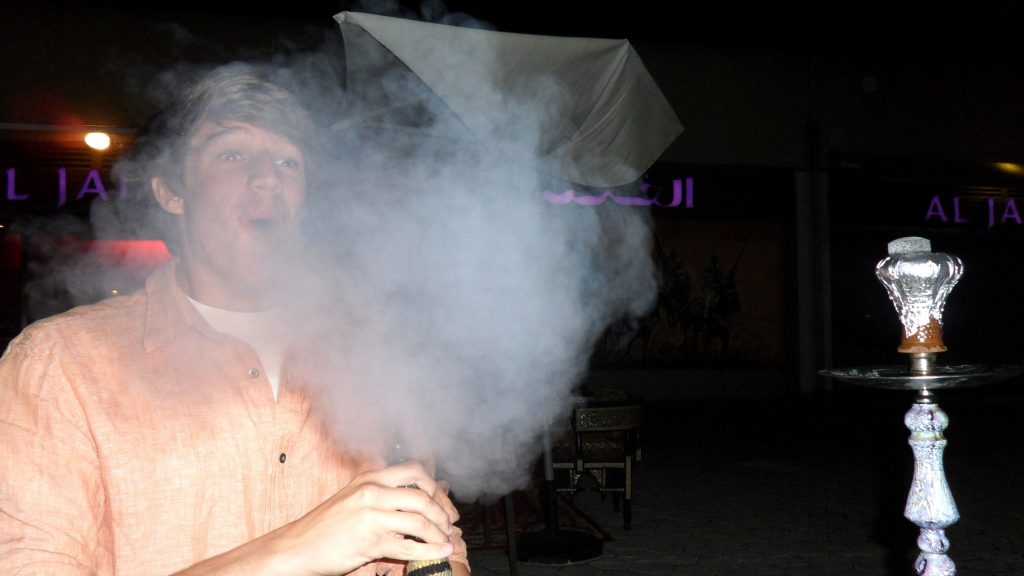 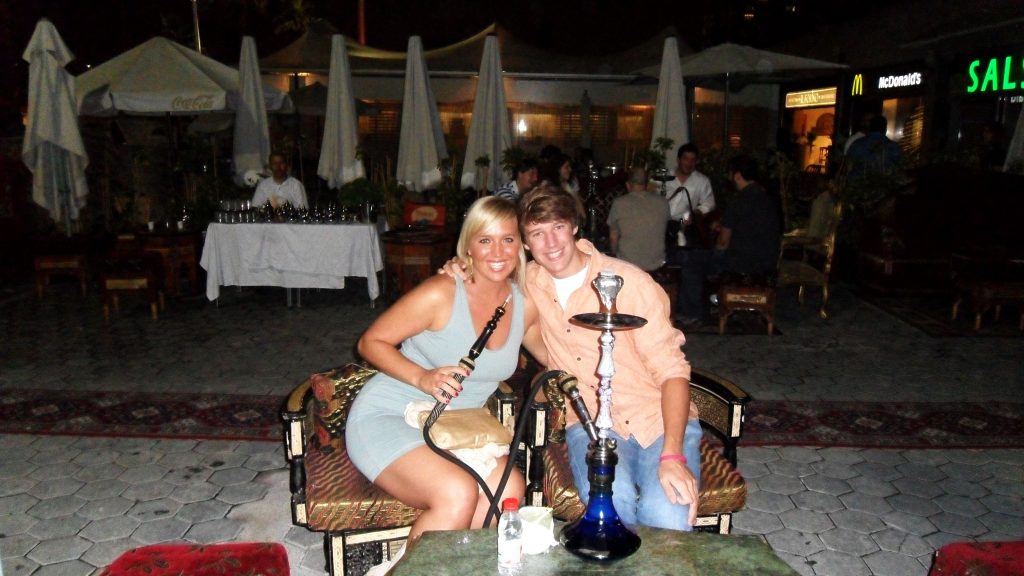 Around 2AM, we returned to our hotel ready for sleep and excited about exploring Barcelona the next day.