A couple of months ago I was invited to join TWIN: Toyota Women’s Influencer Network.  It is such an honor and privilege to have joined a community supporting a brand that I so passionately believe in.  Over the upcoming months you will see more posts regarding my relationship with TWIN, however, in my fifth post of the series I thought I would reflect upon a road trip I took my then Toyota 4 Runner on.  You can read my other posts of the series here, here, here, and here.

Is there anything more adventurous than an epic road trip?  Before I moved to New York City from San Diego and sold my car, I decided to take a 2 week drive along Highway 1; starting from San Diego all the way up to the Oregon border and back down again (with a little side-trip to Mexico included). 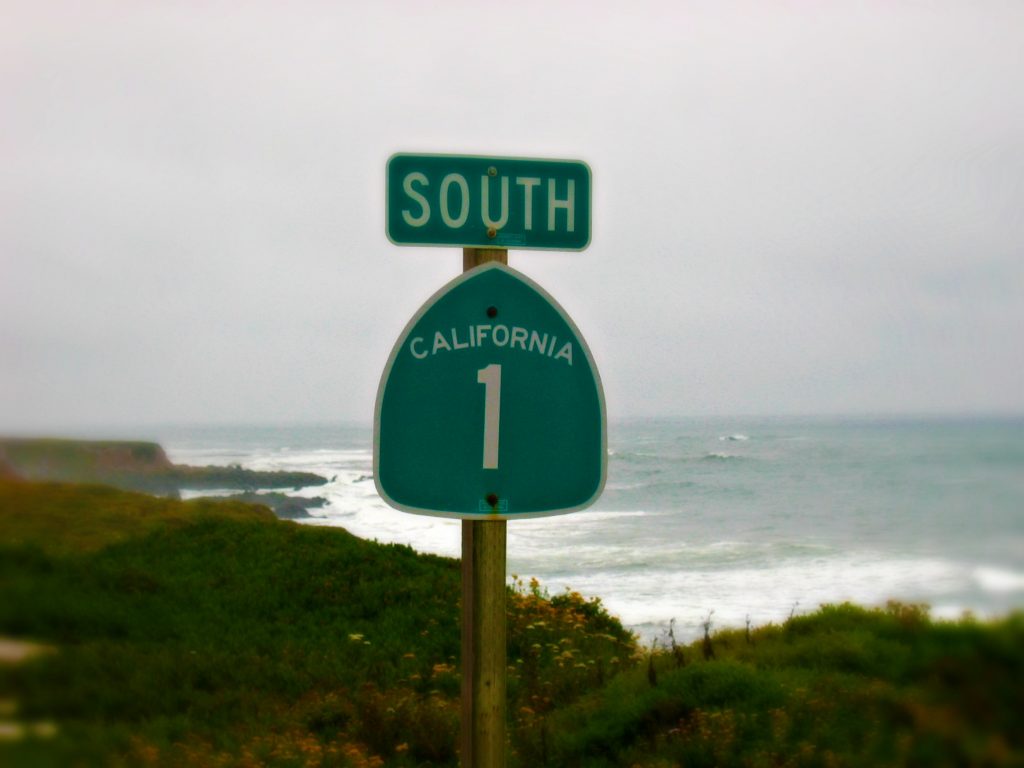 The only rules of the trip: there would be no set agenda and I could stop whenever and wherever my heart so desired! 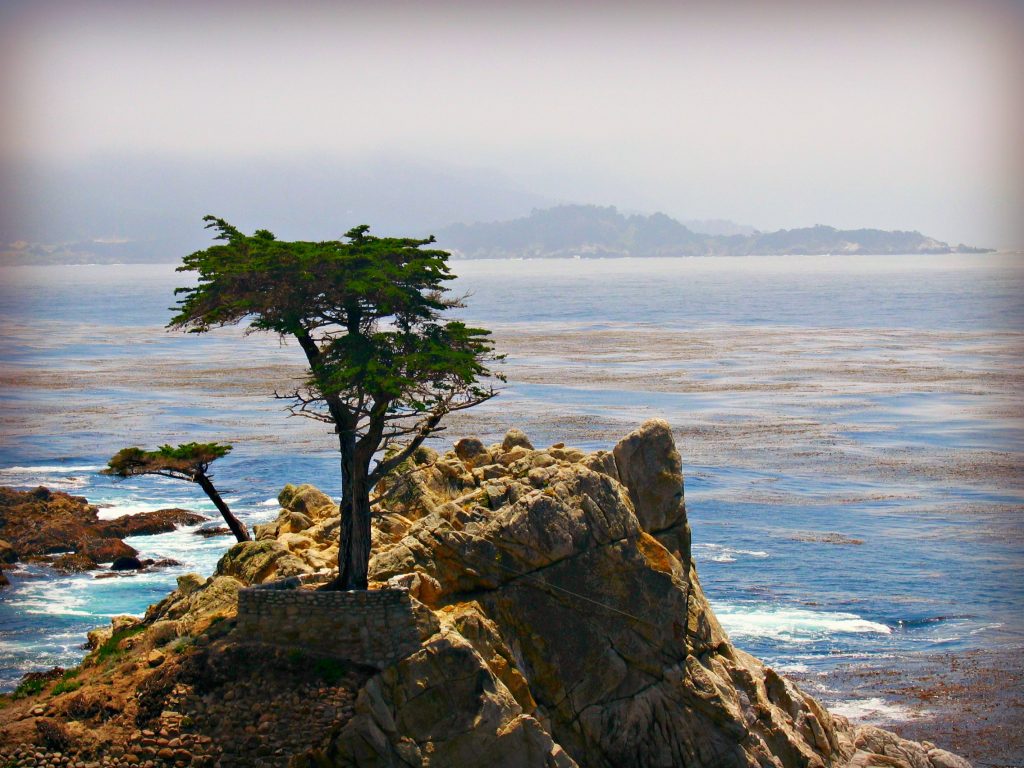 While I was sad to leave San Diego, I was also excited to begin my new life in New York City.  However, before I left I wanted to see more of California, as I had no idea when I would ever be back on the West Coast. 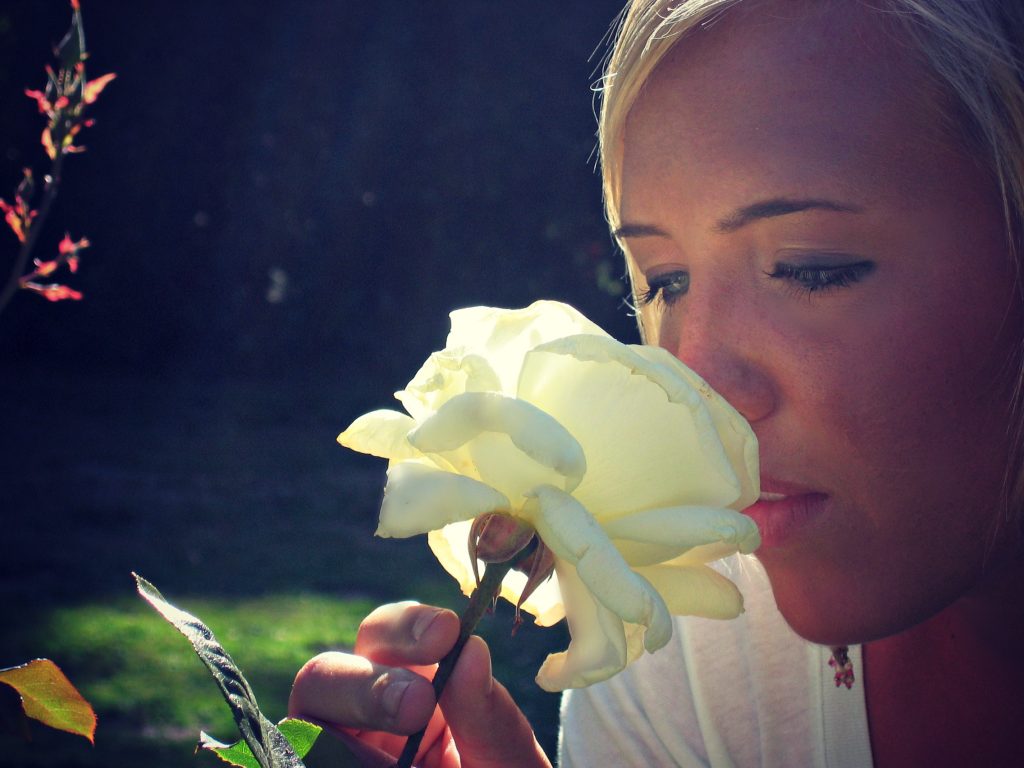 Prior to beginning my journey on Highway 1, I went to Barnes & Noble and bought 2 essentials: Lonely Planet’s Coastal California guide and Jack Kerouac’s On the Road (via CD’s).  Both contributed to this trip in countless ways. 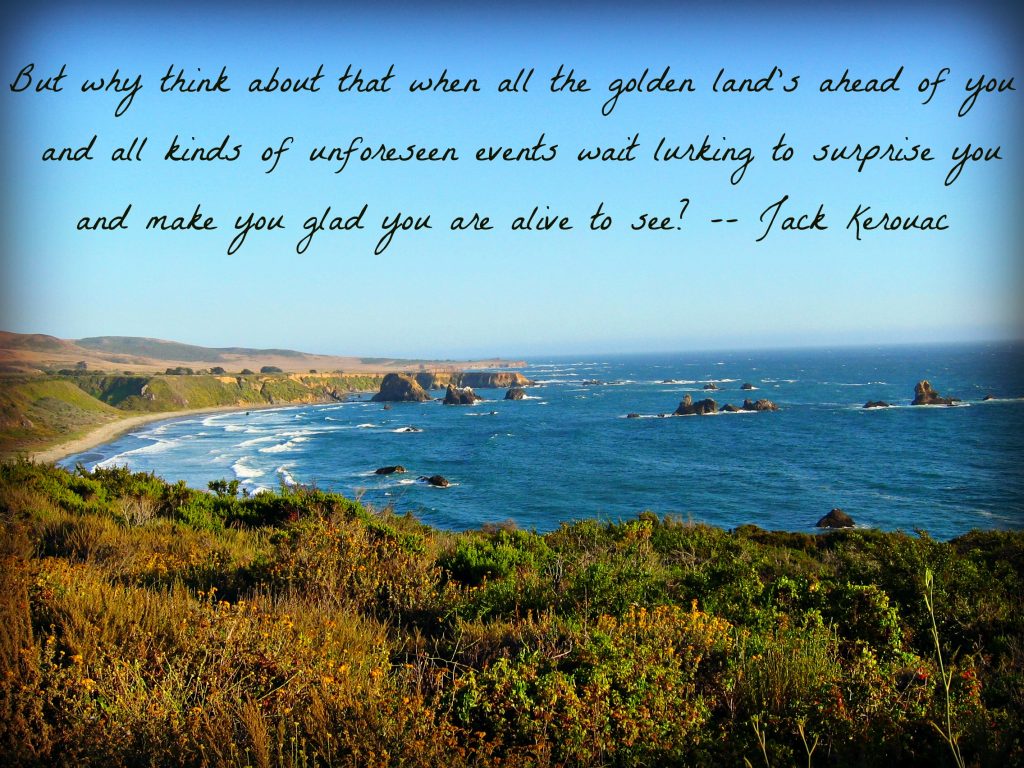 I have to admit that growing up I ignorantly imagined that all of the beautiful and important things to see in life existed in foreign lands.  After seeing the majestic landscapes of California, I quickly realized that America also contains some of the world’s treasures. 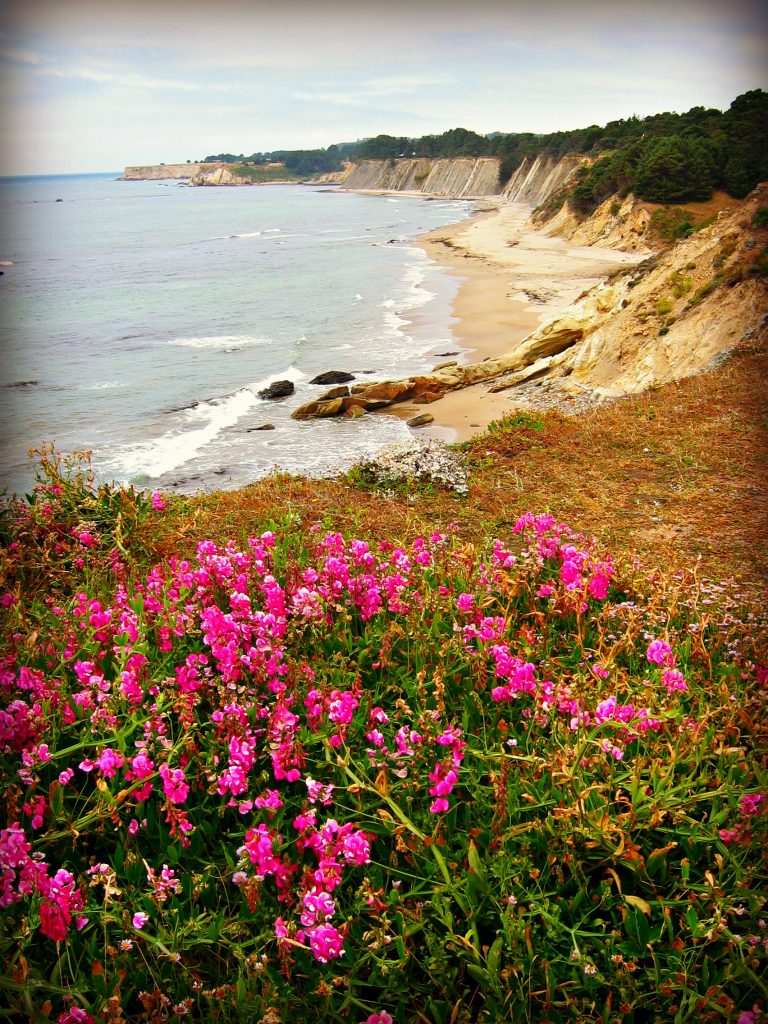 What was your favorite road trip and/or which one is your heart set on one day embarking upon?