Today my husband becomes a citizen of the United States of America on our son’s 10 month Birthday. This is such a huge moment in our life story together! What a process this has been over the last decade. I have not really talked about it here on My Beautiful Adventures, as there has been nothing but one drama after another and I like to keep my blog as drama-free as possible.

I left the decision up to Lucas as to whether or not he would become a United States citizen. Before I got pregnant, he had yet to make up his mind. He is a proud Argentine who even served in the army by choice. However, the second he became a father, he wanted to have the same citizenship as his son immediately. Thus, the decision was made.

We have faced years and years of frustration, disappointment, and worst of all racism. If you think racism no longer exists in the U.S.A. I dare you to marry someone from another non-caucasion country and you will think again quickly. This journey has definitely created a love/hate relationship between me and my country.

On our way home from a romantic Caribbean getaway, Lucas was detained in a small room and questioned for two hours even though he had a Green Card. I was also detained, because I was furious about the situation and Homeland Security did not want me making a scene. One of the guards said some bigotry things about my husband being Latino. He is so lucky I did not punch him, although sadly his words will always remain in my memory. This is an example of one of countless adversities we have faced along the way.

Do you know what though? Love always wins. Ten long years and $10,000 in government and legal fees could never get in the way of our love. We hope that our tenacity and commitment to each other one day inspires our son to never give up on whatever his heart is set on either! 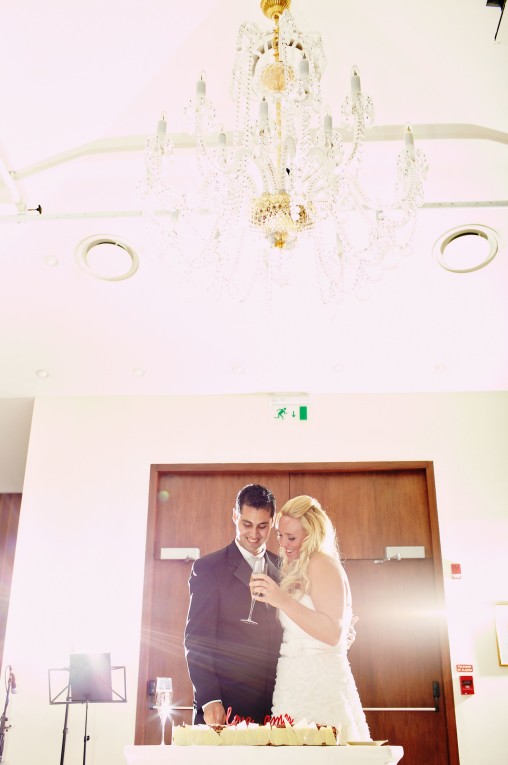 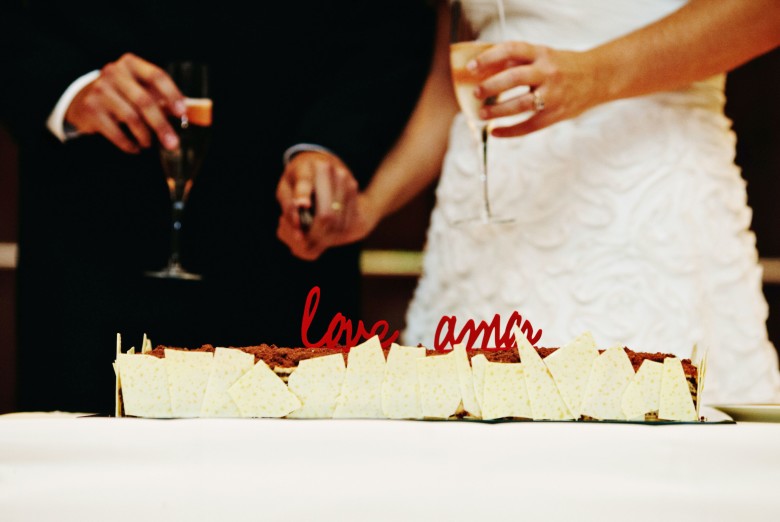 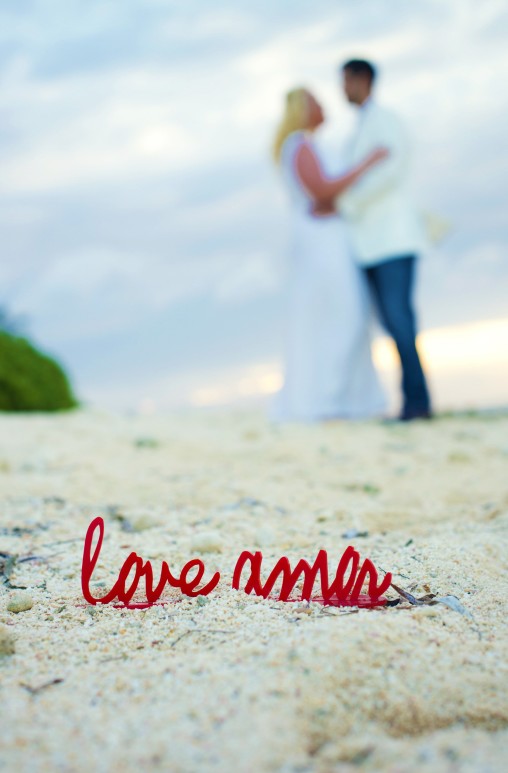 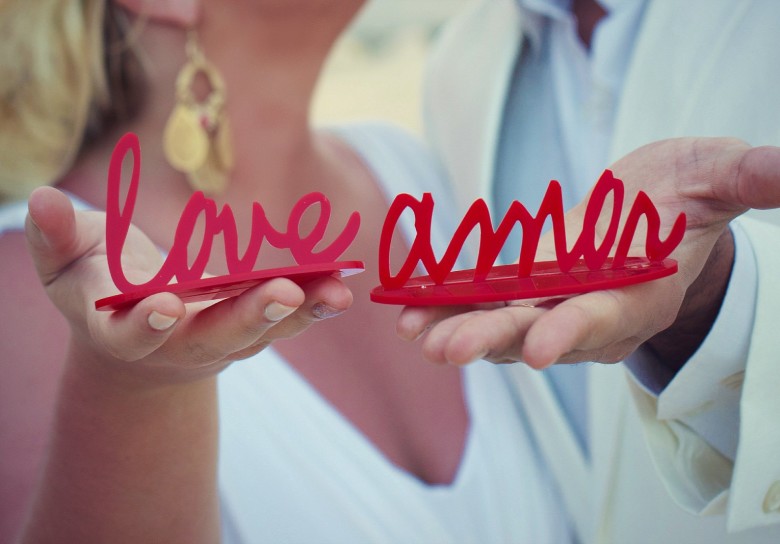 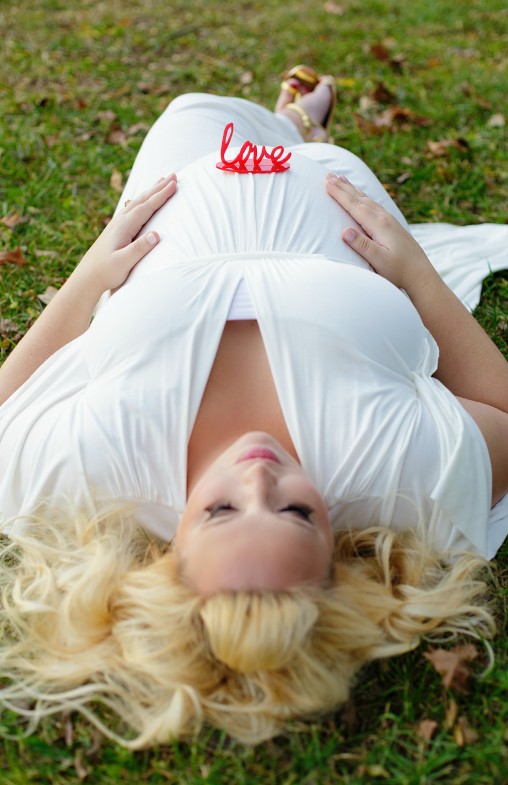 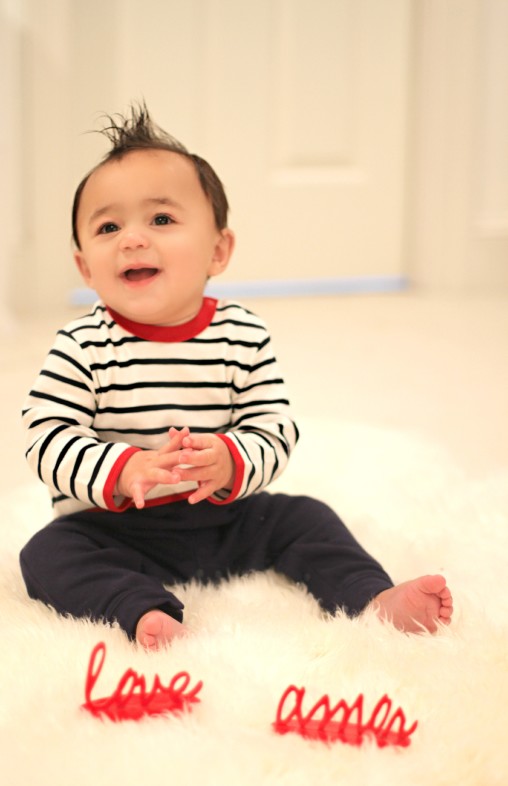 If you have any questions about fiancé visas, green cards, or applying for United States citizenship please feel free to email me: AndiPerullo@aol.com. I have a lot of helpful advice to share and I highly recommend the lawyer Eric Dean, whom we have used from day one.