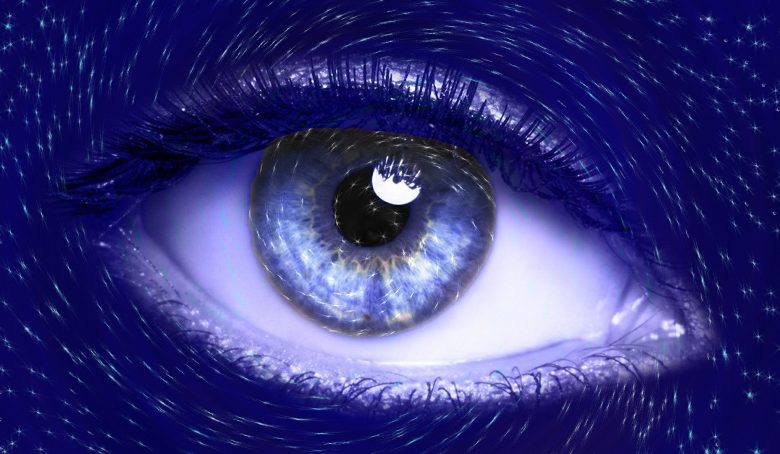 Having better night vision is something even the most regular of people would like to experience. Imagine driving on the highway and not having to strain your eyes so much to keep alert for a deer waiting to dart out in front of you. Or imagine getting up to go to the bathroom without having to turn on the light. In the grand scheme of things, maybe having better night vision is not such a necessary need for the average person, but for some people, it could make the difference between life or death. Consider soldiers and police officers on missions, where seeing whether or not someone has a gun could keep accidents from occurring. Or truck drivers who must drive at night all the time to make their runs. What about populations who depend on the night for being able to find food like poor fishermen in some countries? For these groups, having good night vision is important.

We know that marijuana can have some profound effects on our bodies, and now new research is suggesting that increased night vision could be an additional side benefit. Until now, there have been stories about being able to see in the dark, but scientific proof has not been available. Now a new study is shedding some light on this in the dark issue.

In the journal eLife, a study on night vision and cannabis use has been reported that could be helpful for those with eye diseases like retinitis pigmentosa or for those whose lifestyles and careers require better night vision. Like most studies, it started with a simple observation. A Jamaican researcher from the University of the West Indies was surprised to see that fisherman, who were smoking a lot of cannabis and drank rum alongside it, were able to see in the dark when he could not even see his hand in front of his face. There were also stories of rural mountain dwellers who used marijuana regularly having the same ability.

The study was performed on tadpoles, specifically African tadpoles. Synthetic cannabinoid was placed in the eyes of the tadpoles and this made the retinal activity increase. There are many cannabinoids in marijuana, however only some are available as an extracted oil like cannabidiol from https://www.americanhempoil.net. These oils have been used to treat numerous illnesses and diseases, and more recently, there has been some work with treating eye diseases.

The tadpoles’ eyes responded quicker to light, and the tadpoles responded better in darker conditions. The researcher, Lois Miraucourt from Montreal, showed that people might be able to see better with lower nighttime visibility, because the cannabis made the retina more sensitive to light. Basically, the cannabinoids increased the excitability of the cells. The tadpoles could both see better and flee prey better in the dark, making them behave much like the Jamaican fisherman. It will be exciting to see what the future research holds for the study of eye diseases and marijuana use!