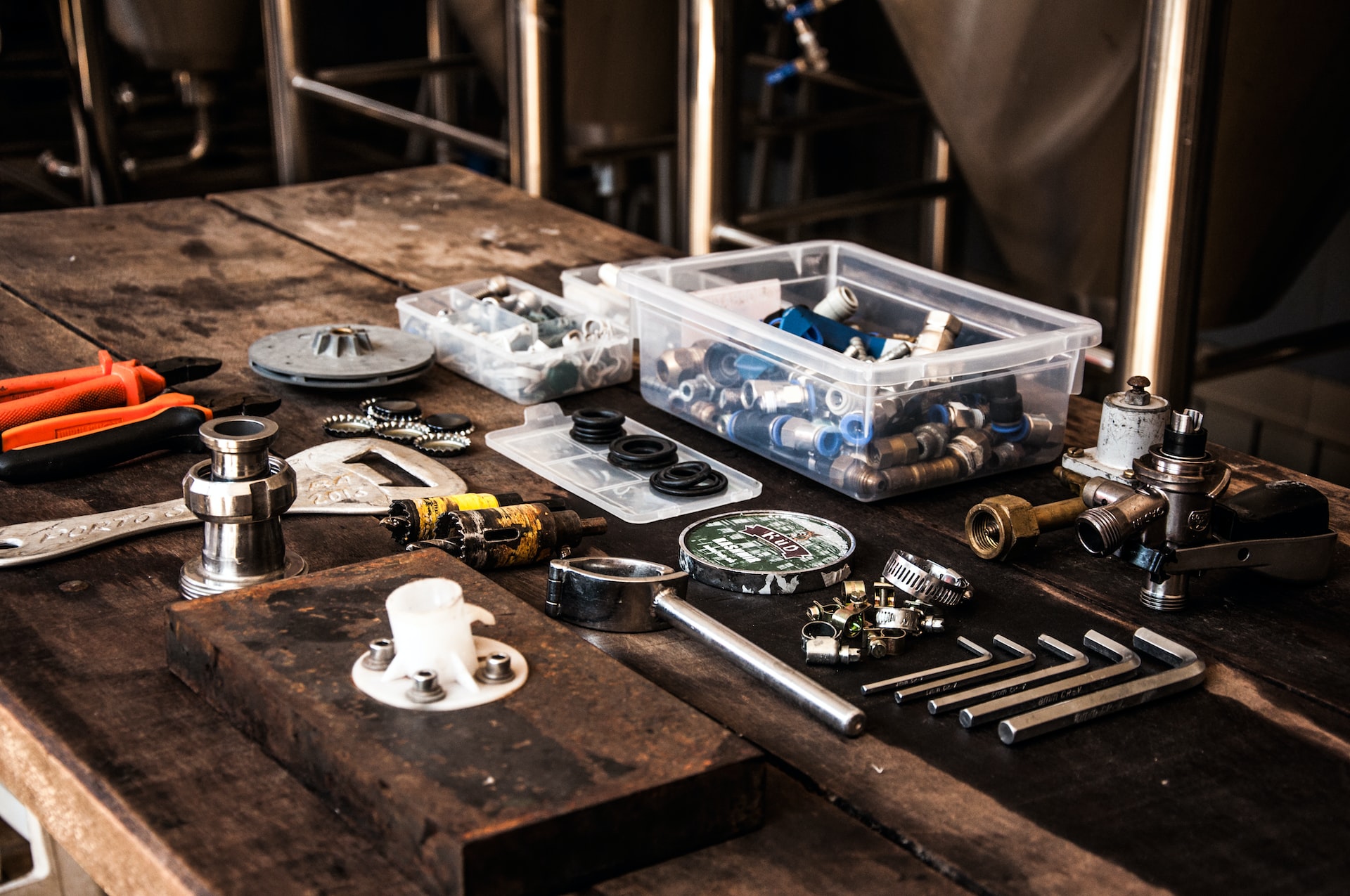 Plumbing issues can range from minor to devastating. Not only can they be inconvenient and expensive to fix but they can cause major damage to your property. If you have a plumbing problem, it’s important to hire fully trained plumbers in Essex to rectify it right away.

A leaking tap is common, and whilst not necessarily a huge issue, you’ll want to get it fixed as quickly as possible. As well as being incredibly annoying, a dripping tap can also cause you to waste a surprising amount of water. If you’re on a water meter, you’ll soon see your bill increase. Often, a leaking tap can be fixed by changing the washer or tightening the tap. However, sometimes the old tap will need to be replaced with a new one.

Undoubtedly, one of the most common plumbing problems is an overflowing toilet. One of the most hardworking fixtures in your home, it’s no surprise that the toilet runs into problems from time to time. Normally, a clogged toilet is caused by a blocked drain that doesn’t enable a proper flush. Although, an improperly adjusted float or blocked vent pipe can also be the cause.

Burst pipes are fairly common, yet they can have serious consequences. Not only can the water cause structural damage to your property, but also to your electrical equipment and personal items. Repairs can run into thousands of pounds.

A burst pipe is often caused by a change in temperature. When the water freezes in the pipe, it expands inside the pipe, causing it to burst. The pipe then starts to leak when the frozen water thaws out. A loud “popping” sound can happen when the pipe bursts, although most homeowners fail to hear it. If you do notice this sound or you detect other issues, call a plumber right away

Finding out your boiler isn’t working can be a stressful event, particularly in the winter months when you need to heat your home the most. Most breakdowns occur in older boilers over ten years old. Rust and corrosion tend to build up over time, and when combined with ongoing stress on the pipes and components, multiple leaks and failures can occur. Breakdowns are also more likely to occur in boilers that aren’t serviced regularly.

It’s not uncommon for one radiator in a property to fail to heat up. This can sometimes be caused by clogged pipes or the heating system requiring a power flush. Although, occasionally it simply means that the radiator no longer works. It is possible to replace a radiator yourself if you possess the right knowledge and tools. However, it’s usually best to leave this job to an experienced plumber.