Because I live in the city, I tend to forget how green the countryside can be. Let me tell you though, I cannot imagine a more vibrantly green place than the Amazon! It was such a sight to see that much uncultivated land (I am aware of how much of it has been destroyed over the years, but that is a topic for another time). 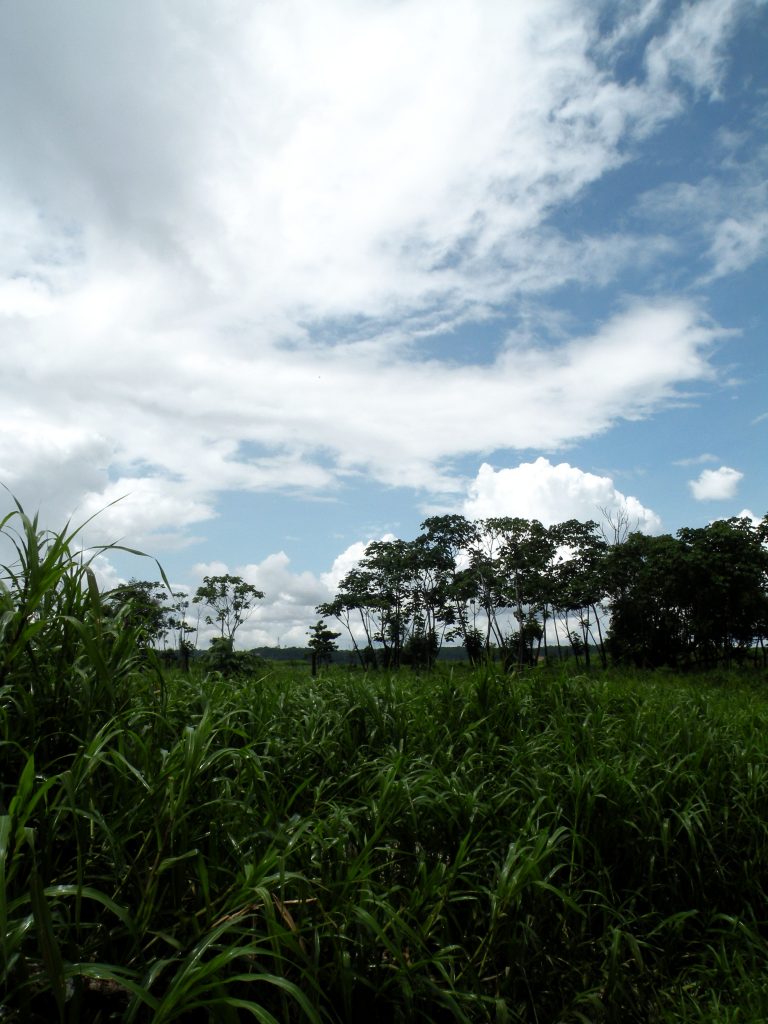 Our second stop was for lunch at another village. There was not anything special to note, other than 1) I had to cross the longest footbridge to get there and 2) the lunch was out-of-this world good. Why do the best meals have to be in places that are extremely difficult to get to? 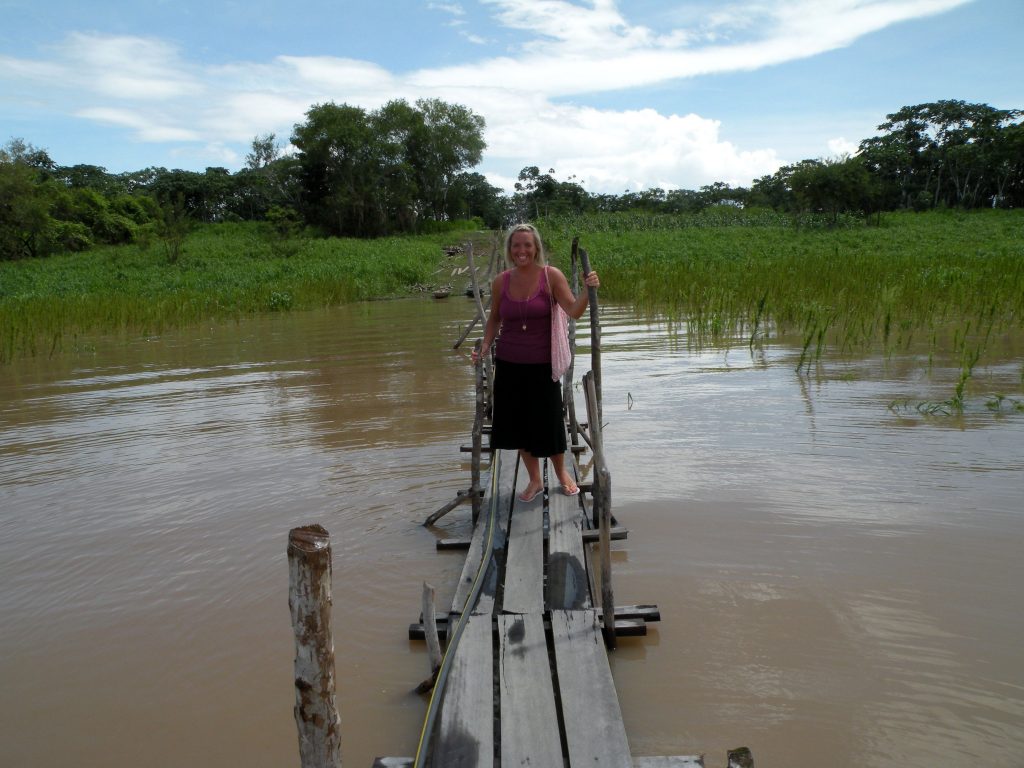 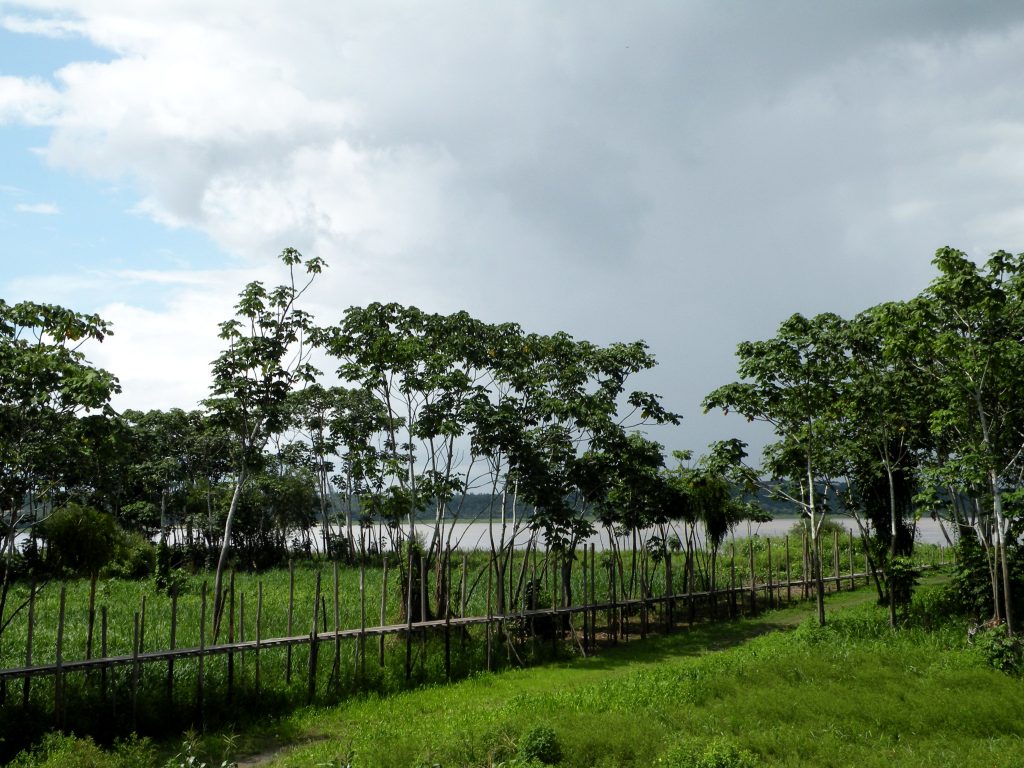 Our third stop was to yet another village, however this one was completely different from the others, since it was a “floating village,” or a community that has been built along a waterway. As we slowly drifted by the homes, I fantasized about how fantastic it would be to wake up every morning in one of their homes. 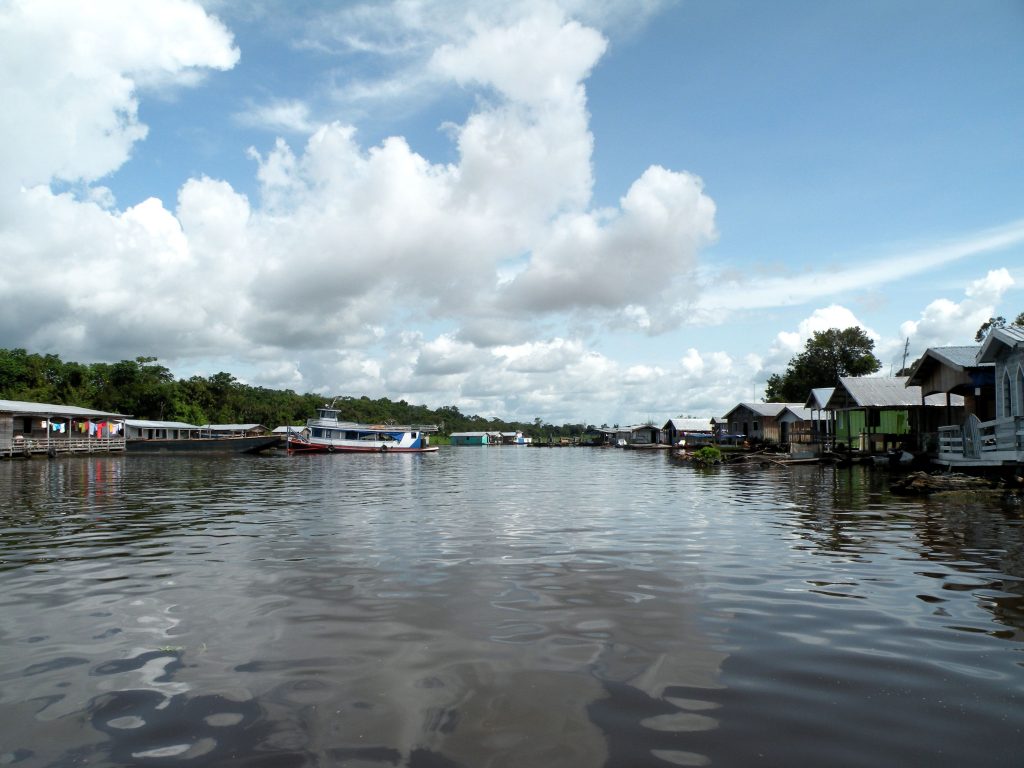 How any time I needed to feel refreshed, I could just jump into the river from my front porch. 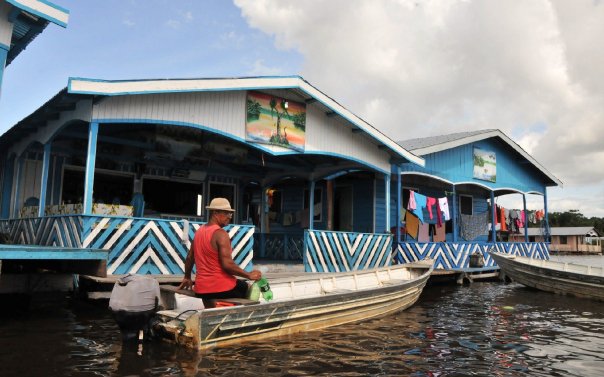 How whenever I felt stressed, I could just close my eyes and listen to the sound of the water. 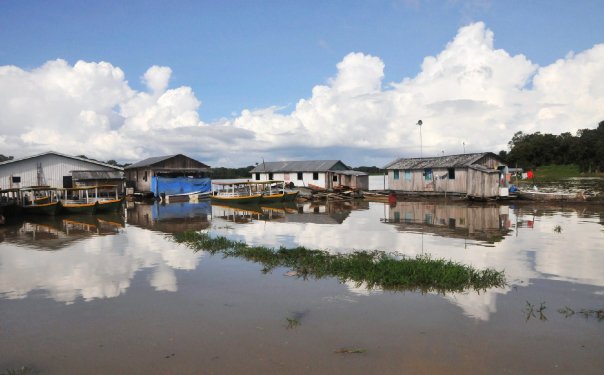 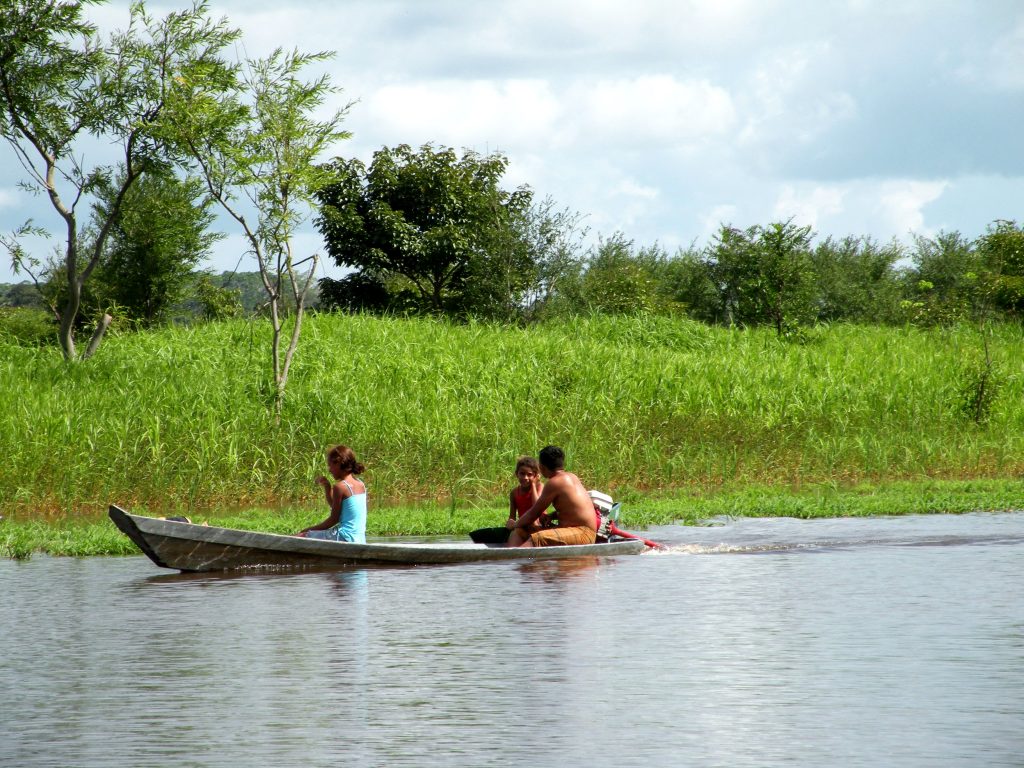 Then my fantasy was briefly interrupted when I thought about how long it would take me to get to the nearest airport when I felt the urge to explore, which to be quiet honest is often, and I realized that maybe this lifestyle is not for me after all.

Our fourth stop was to see some of the world’s largest fish that the village had captured to eventually sell. These fish were absolutely massive. Our guide had the brilliant idea for me to go “fishing” (there was no hook, just bate). I swear I think I threw my back out trying to catch one. Everyone around me got a good laugh though! 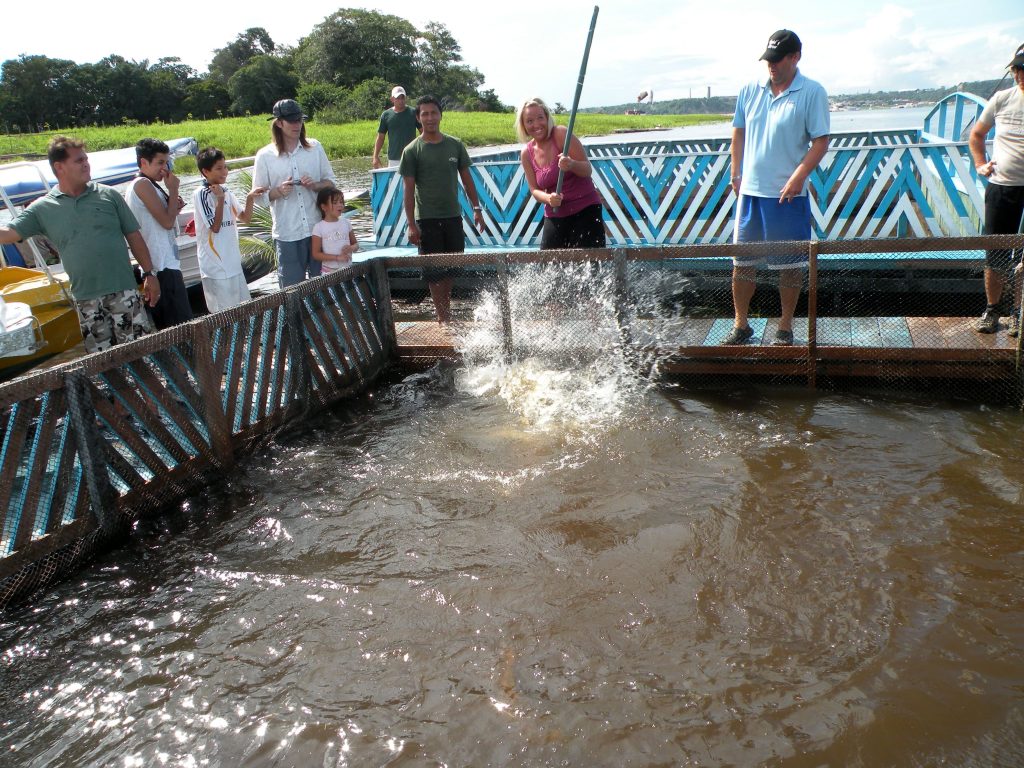 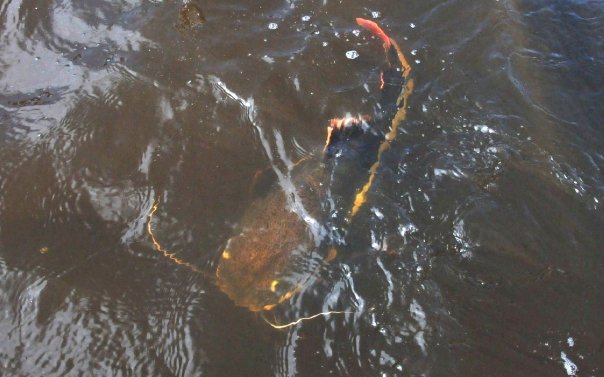 Our next and final stop, was by far the best of the day. The memories created there will last me a lifetime, so until my next post, enjoy the scenery on the ride there. . . 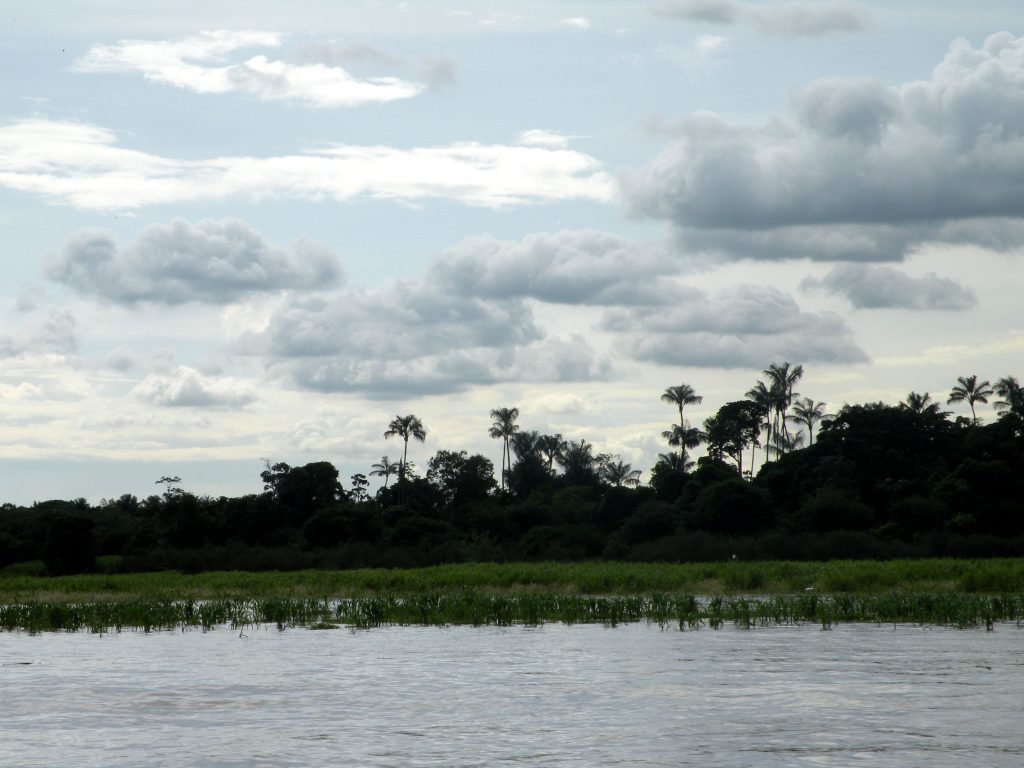