There was a time when protein shakes belonged to the bodybuilders, but now these drinks have become a real convenience food for dieters. But do they really work? Let us take a look at the growing trend with help of health guide reviews info. 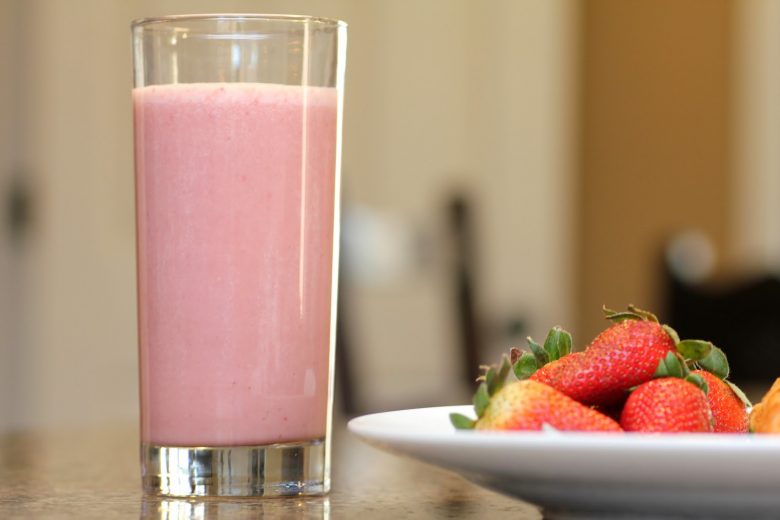 Protein shakes have been considered a quick fix for both men and women who want to be a little healthier, but find they just do not have the time to put together a full meal. Protein shakes have become even more popular thanks to the help of celebrity endorsement with celebs such as Gwyneth Paltrow swearing by them.

But do these health benefits of protein shakes really exist and can they really help you lose those stubborn pounds?

What Goes Into A Protein Shake?

Protein shakes are made up of a powdered form of protein, with whey protein (a by-product of the process of creating cheese) being a perennial favorite. The protein powder is combined with a flavoring agent and, when they are mixed with milk or water, it forms a milkshake-esque drink.

People have long touted that protein intake and resistance training are the keys to developing muscle mass. A study published in 2007 in the journal Obesity also shows that taking in a lot of protein, such as the protein one gets from a shake, can also suppress ghrelin; the hormone that tells the body that you are hungry and need to eat. Effectively protein works as a great appetite suppressant.

Studies such as this one have led to people marketing protein shakes as the ultimate weight loss solution, rather than something only a gym rat or bodybuilder would be interested in.

Louise O’Connor, who is a neuropath and wellness coach with Deva Delicious Nutrition also believes that the convenience of protein shakes is another reason they are so popular, especially with busy women.

She says these women understand how important it is to eat healthy, although they still lack the time it takes to eat well and prepare meals. These women are interested in a quick, convenient, and nutritious way to boost their protein levels and protein shakes provide such a solution.

The experts are still in agreement, however, that drinking protein shakes does not guarantee extra muscle or weight loss. Greg Shaw, who is a sports dietician with the Australian Institute of Sport explained the situation saying that just drinking protein shakes is not going to help. People need to still do resistance exercises to get the most out of the protein.

He added that people should still continue to eat a balanced diet to get similar results. He explained how weight loss shakes are high in protein, but are also high in fibre. Protein can be obtained from natural sources such as dairy products eaten at the right time during the day to put on muscle and lose weight. Great natural sources of protein include egg whites, dairy, and meat.

He also added that you can get the same benefits of a protein shake from a holistic diet, however that protein shakes are more popular because of their convenience.

You Still Need A Balanced Diet

Julie Gilbert, a dietician with the Dieticians Association of Australia cautions people about becoming reliant upon protein shakes for weight loss. She says that protein can be used to reduce appetite and it may reduce hunger pangs, but the only reason that protein shakes for weight loss work is because you are consuming far less calories when all you have is protein shakes. She says that it is not so mch the protein in the shakes that cause you to lose weight as it is the lack of calories and carbs.

While such a diet could cause a significant reduction in weight at first Glibert adds that this is likely caused by the loss of water in the lean tissue. She adds that you should still eat a balanced diet alongside your protein shakes. A large concern is that you might replace other foods with protein shakes including fruits and vegetables. Or you could miss out on other key nutrients such as carbs and fibre.