By now, most of my dear readers know that my family and I just returned from a five day trip to Kissimmee, Florida. We had such an extraordinary time that I took over 5,000 photos. Since I am a perfectionist, it is going to take me a while to create the copious blog posts I intend to write. I kindly request your patience with me, because I promise you it will be worth it. Until then, I thought I would share my top five favorite moments from the trip: 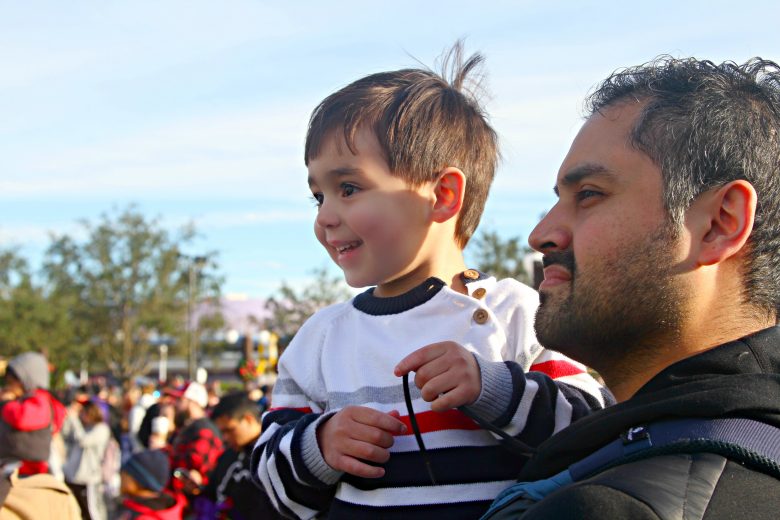 None of the following moments are ranked in order, however if I had to choose one it would be this one. It was taken on Joaquín’s third Birthday and he was seeing Cinderella’s Castle for the first time. Out of nowhere Princess Anna, Princess Elsa, and Olaf from Frozen came on stage to sing, “Let It Go.” Joaquín’s smile was priceless and I loved watching him sing the words to one of his favorite songs. It was so magical, that I got completely caught up in the moment and cried for a good ten minutes afterwards! I do not care if Joaquín never remembers the moment, because it will stay in my heart forever. 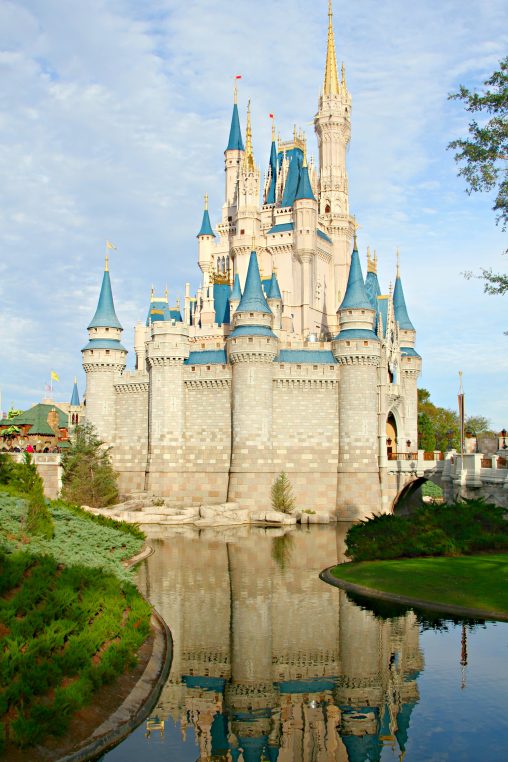 I have always loved all-things Disney myself for as long as I can remember. Around the age of two, we lived in Tampa, Florida, thus we spent a lot of time visiting the parks. I was hoping that Walt Disney World might be a little less busy this time of the year, since everyone had already been on vacation and I assumed would be back to work and school. I was 100% wrong. There were so many people there that I found it difficult at times to even breathe! Having said that, just as we were leaving the Magic Kingdom for the day, I spotted the prettiest view of Cinderella’s Castle and its reflection in the water, yet there was not a single person near me. I relished in that moment for about five minutes until Joaquín started to complain he had had enough. It was his special day after all! 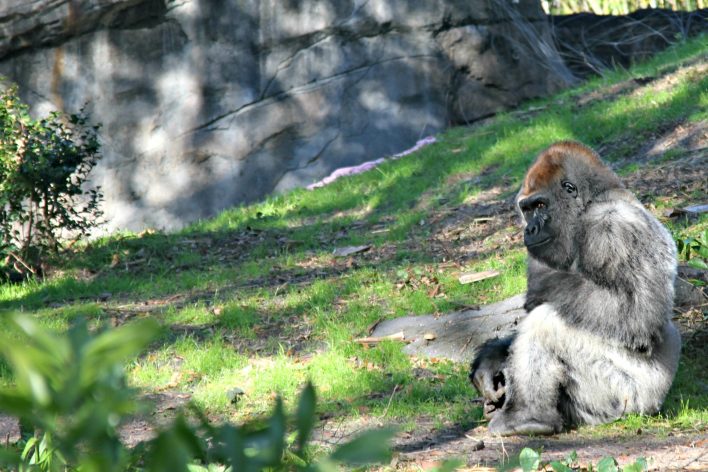 After an unforgettable day at the Magic Kingdom, I had zero expectations for the Animal Kingdom. We wandered from exhibit to exhibit and then all of a sudden we heard people laughing hysterically. There were about six gorillas putting on a show for everyone. I cannot wait to share the photos that I took of them playing together, but I choose to share a picture of the head of the troop. He was majestic to say the least and when his kids would get too rowdy he would pound on his chest and not only would they immediately be quiet, but every single person watching would as well. I love unexpected moments! 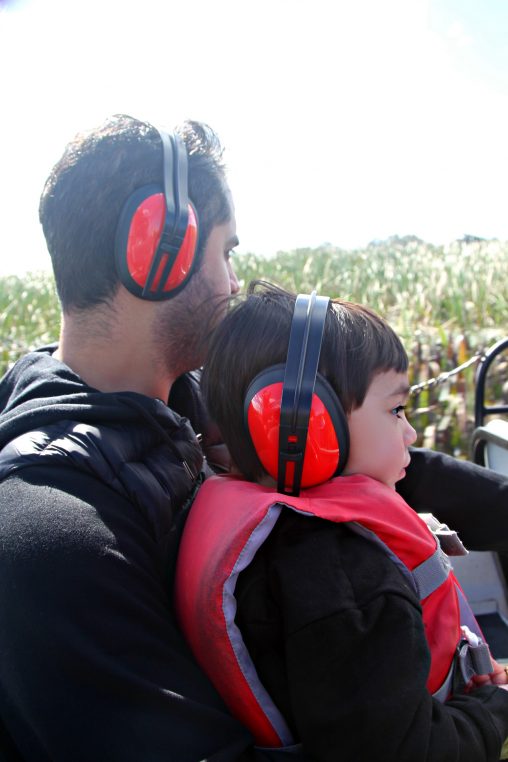 On our last day, we decided to forgo the parks for The Everglades. The three of us love being out in nature and it was so adorable to see Joaquín jump up every time he spotted a crocodile. If you need a break from the masses while visiting Disney, then head straight to a place called Boggy Creek. We had the best time and it felt like we were the only ones there. 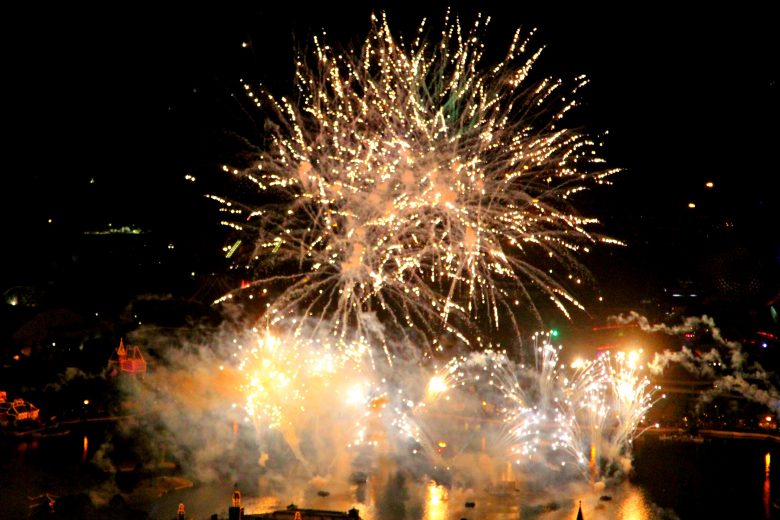 We decided that a trip this spectacular had to end on a high note and what better way to go out with a bang than by watching the Disney evening fireworks from a helicopter? I had no idea how Joaquín would react when we he saw the helicopter, but he was the first one inside — he was that excited. He “oohed” and “awed” the entire time. We used Max Flight (Pilot Brian) and I seriously doubt that there is any helicopter company in the Kissimmee and/or Orlando area. We loved loved loved this moment!