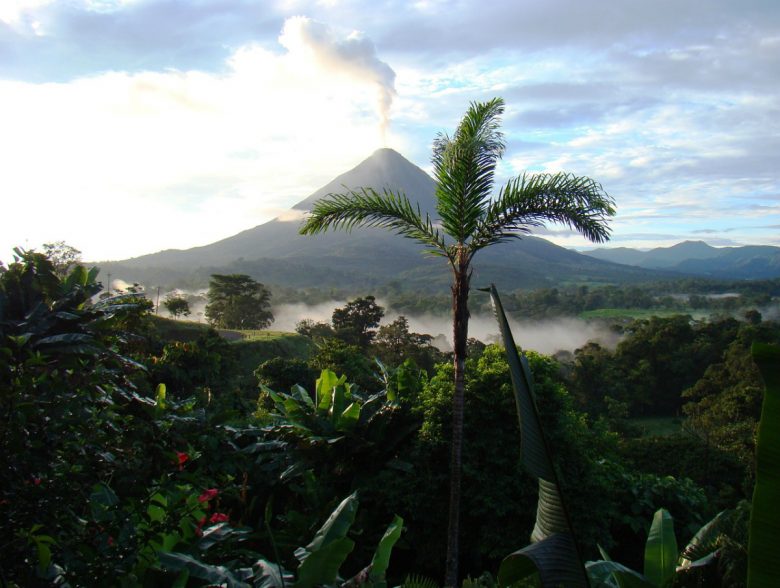 Following up from my recent post about why Costa Rica is the perfect family vacation destination, I feel that the rich coast (which is what Costa Rica means in Spanish), has even more to offer, especially for the nature lovers, the eco-tourists, and even the inner child within us! A tropical playground of fauna, flora, and wildlife, its terrain occupies only 0.1% of the world’s landmass and in that 0.1% it nurtures 5% of the world’s biodiversity. Just think about the density of wildlife per square foot that awaits to be discovered. On top of that, Costa Rica is considered a very happy nation, scoring high on well-being indexes. Plus, it is best explored during their dry summer season: December to April.

Costa Rica has countless natural reserves and national parks that proudly showcase the strangest, the most peculiar, and the most majestic of creatures. It is also known as the hummingbird capital, which is a great opportunity to watch a ton of these beautiful creatures feed in their natural habitat. With over twenty parks to choose from, these are the six (plus one)  that make the must-see list together with their greatest highlights. ** 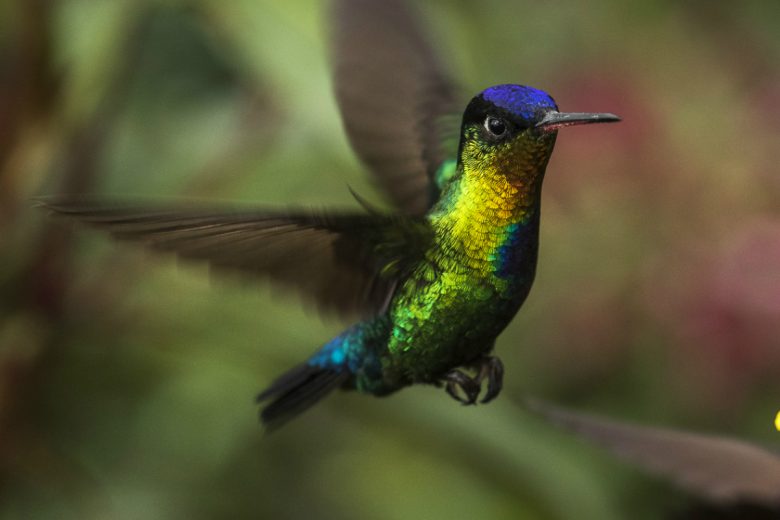 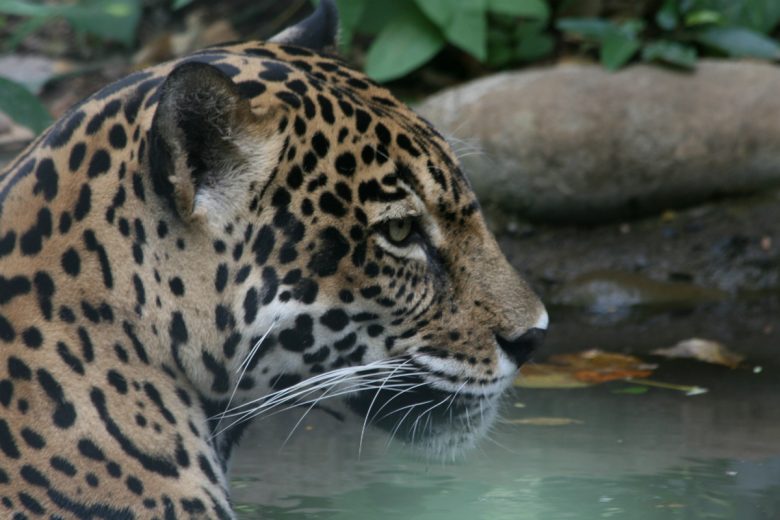 You will find big cats such as jaguars, pumas, ocelots, margays, jaguarundi, and oncillas here, as well as tapirs and all four indigenous monkey species such as white headed capuchins, mantled howlers, central american squirrels, and Geoffroy’s spider monkeys. 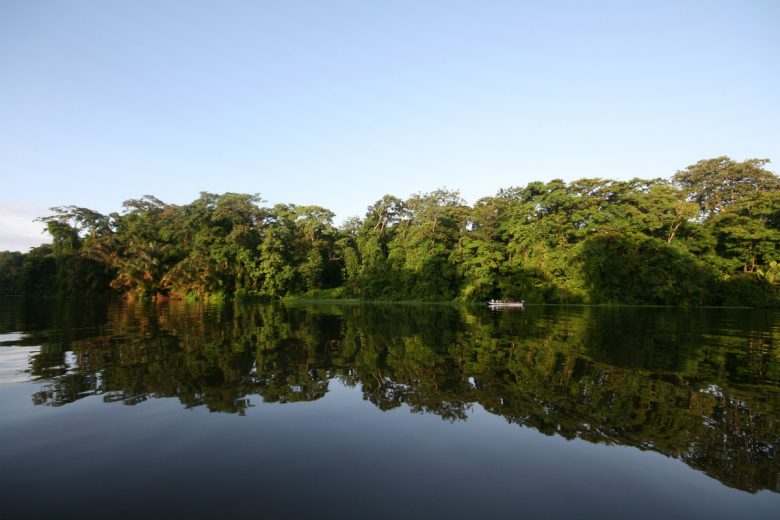 Meaning “full of turtles” is an official nesting ground for the green turtles species, but is also a frequent place for rare kinds of leatherbacks, hawksbills, and loggerhead sea turtles. It additionally has a number of monkey species, two species of sloths, 320 species of birds, plus a number of reptiles.

An island of oceanic and volcanic origin, it is solely used as a national park with no permanent inhabitants apart from the rangers. Most of its wealth is found underwater, in its marine habitats. Scuba diving is highly recommended here. 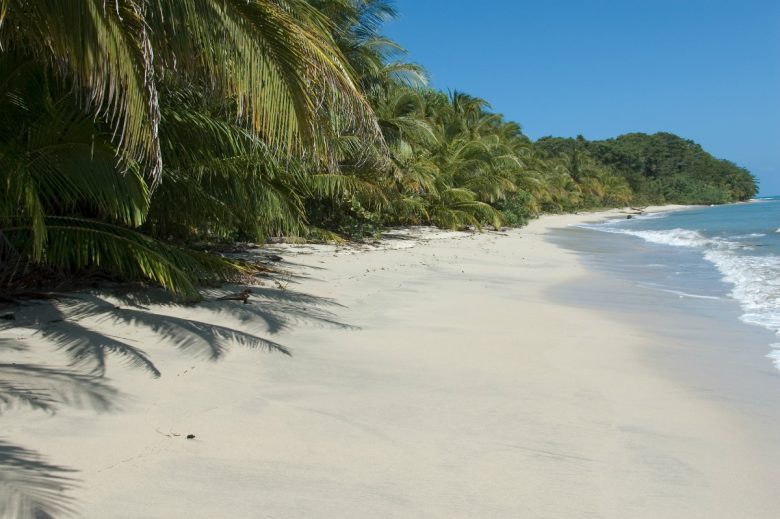 Another top location for scouting Costa Rica’s marine wealth and pristine shores. Snorkeling here reveals stunning coral reefs, while there are various animal sightings to be had while hiking.

Rainforests are a large part of Costa Rica’s biodiversity. If you visit this park, you can also experience the Barva volcano, plus a few dormant ones, as well as get the opportunity to try zip lining. 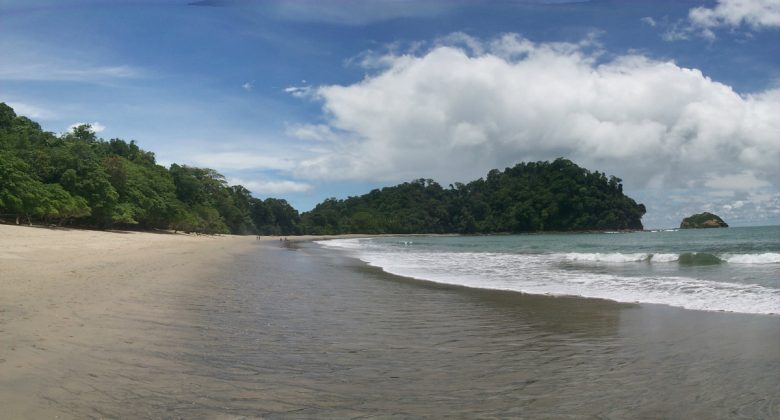 For a little bit of everything plus some amazing beaches to just chill on.

The best known cloud forest in the world is truly something out of this world, like a verdant maze of paths and trails, where there are so many things to see and do, that you can easily spend a whole day there. 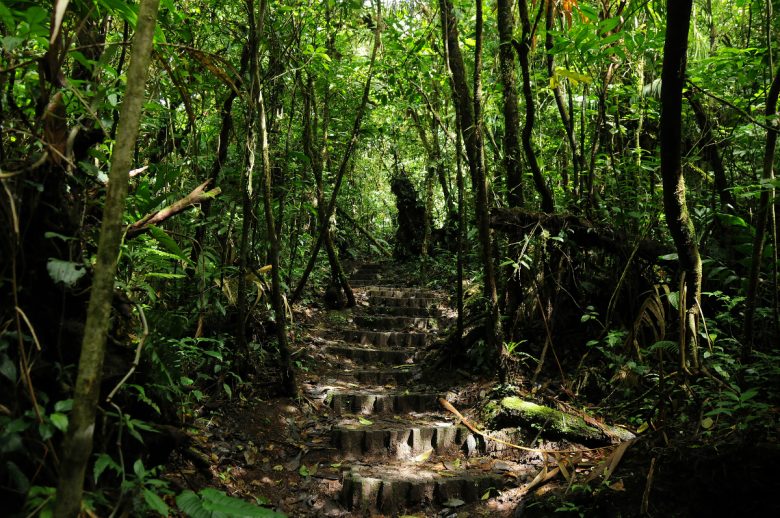 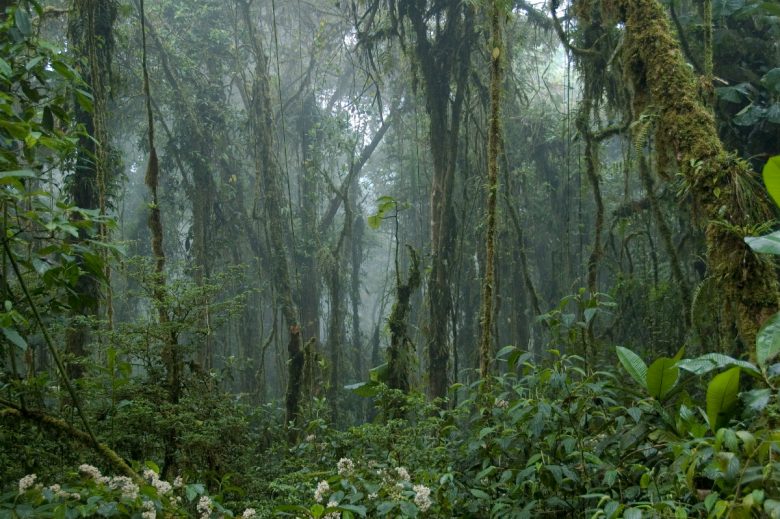 **Sighting tip: Due to the fact that wild cats are primarily nocturnal, they are most active during the night and tend to snooze during the day. The fact that they are in their natural habitat means they each has its own lair, usually hidden within the dense foliage, which decreases the chance of a sighting during the day. To avoid disappointment, and to increase your chances for a definite wild cat sighting, you can visit one of the comendable rescue centers of Las Pumas and Foundation Jaguar. 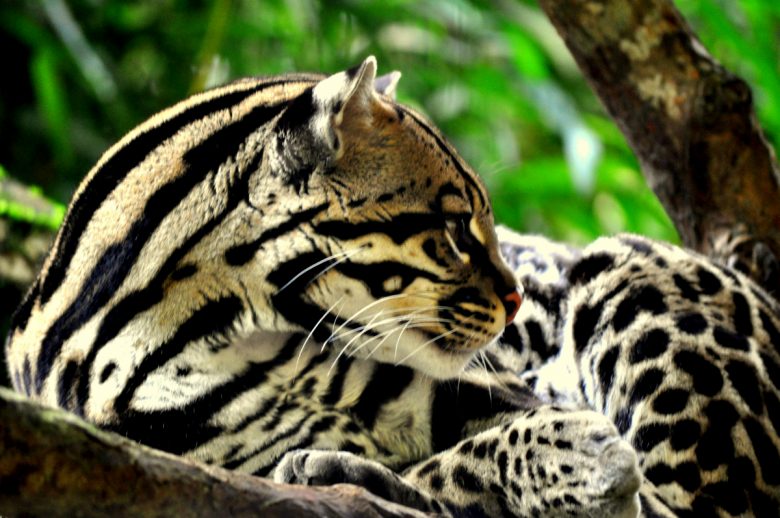 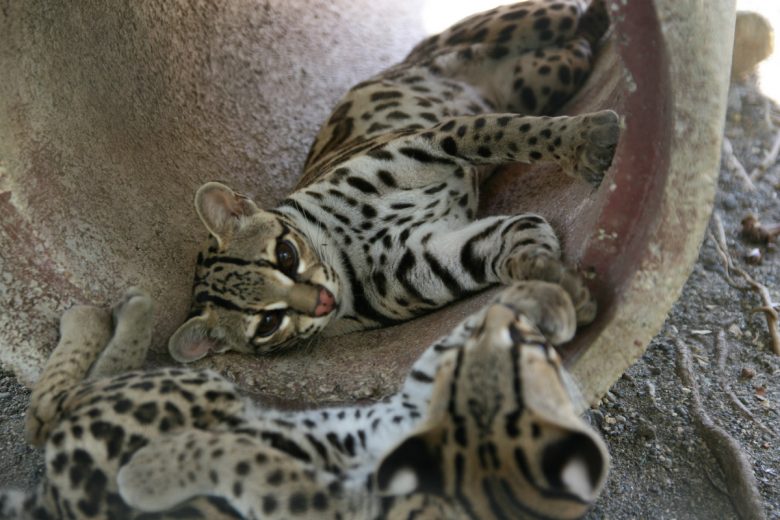 With so much to admire all around them, it is no wonder why Costa Ricans score highly on the well being scale. Their motto is “Pura Vida”, which cannot be translated precisely in English; it is rather more loosely translated to mean life at its absolute best. Some inspiring statistics show something which you may not know; Costa Rica has been ranked the happiest country of the developing world (appearing at #14 in the whole world) by the World Happiness Report for 2016, while the Happy Planet Index ranks it at #1. They have abolished military since the 1940’s, redistributing this budget for other needs in education, health and pensions. Their life expectancy is higher than that of the USA, while they are very keen on environmental protection, recognizing the unfathomable wealth of the country, which cannot be valued monetarily. There is a special ecological tax the locals pay to cover their carbon footprint and for preserving the protected areas. Last year in 2015, it was recorded that 99% of Costa Rica’s electricity was produced from renewable resources, with the aim that by 2021 they will be a carbon neutral nation. 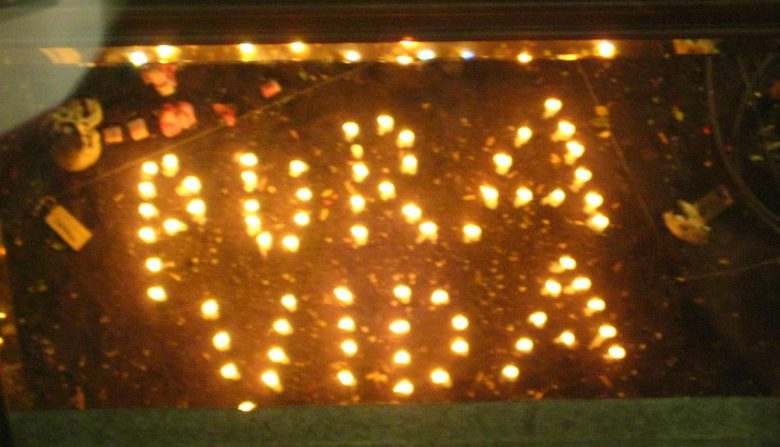 And as if all the above was not enough to get you worked up about visiting Costa Rica, let me tell you that their winter months December to April are in fact ideal for embarking on a Costa Rican adventure! Interestingly, their wet, winter season is from May to November. So, visiting Costa Rica during our winter means you will be arriving during their summer, with all the treasures of this phenomenal place at your disposal to explore, discover, and experience. 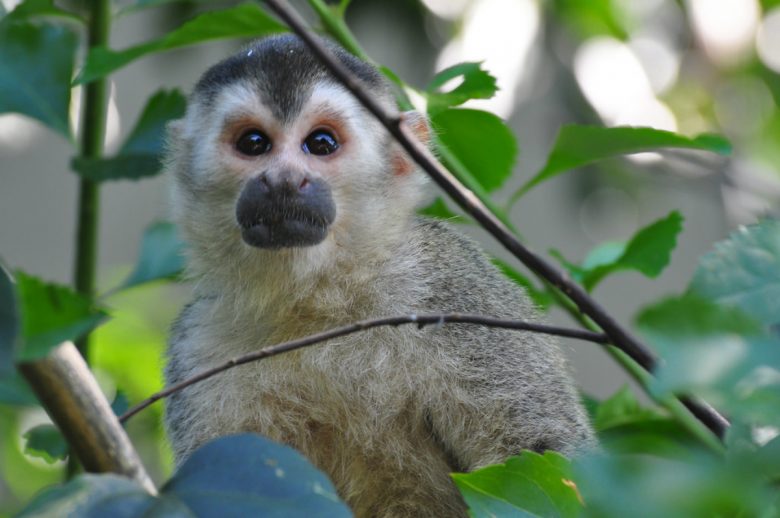 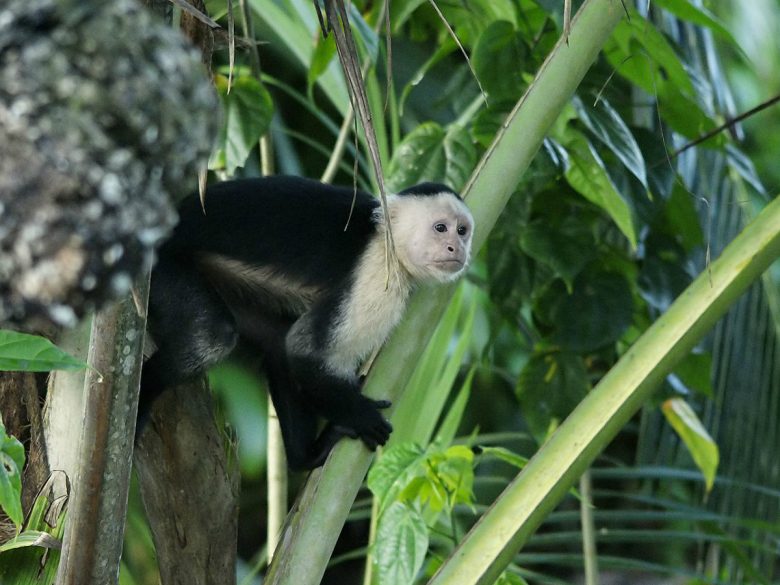 One thought on “(Even More) Reasons To Visit Costa Rica: Walk On The Wild(life) Side”